Proud Of My Struggle: Rannvijay Singha

Actor Rannvijay Singha, who came into limelight after winning the first season of TV show "MTV Roadies", says he feels proud of his struggle as an artist.

"I was 20 and I didn't have a portfolio and I use to travel by train. I had to struggle and I am proud of that. My wife boasts to her friends that I am a self-made man," Rannvijay said on TV show "Splitsvilla X" where he is seen alongside actress Sunny Leone.

Rannvijay got annoyed when two contestants on the show starting fighting when one of them called the other "struggler".

"If he has called you a struggler and told you that you roam around in auto, why did you find it derogatory? You getting physical with him proves that he is right. You should reply back saying, 'yes I am a struggler'," Rannvijay said. 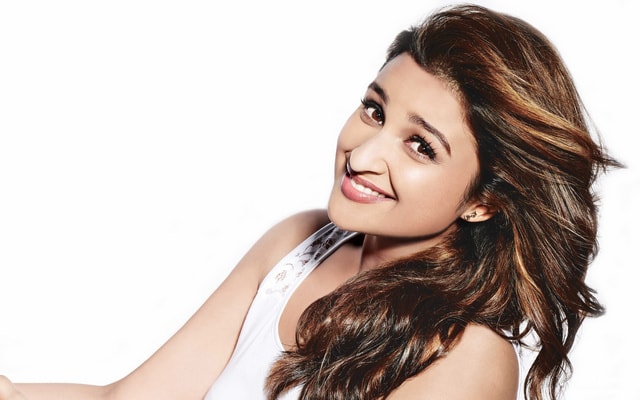 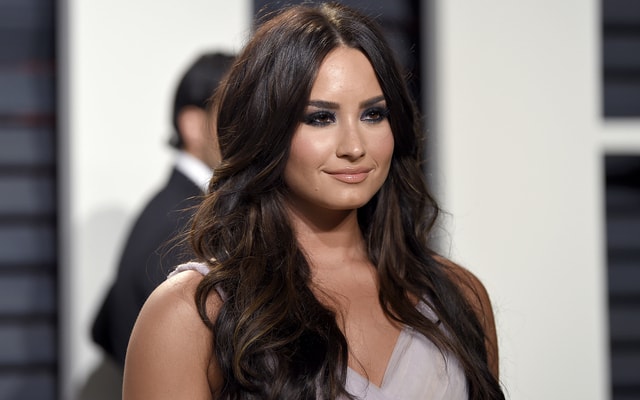