Singer Michelle Williams of the band Destiny's Child has opened up about her struggles with depression since she was a teenager. She says the fame she got left her suicidal.

"I'm in one of the top-selling female groups of all time, suffering with depression. When I disclosed it to our manager Mathew Knowles at the time, bless his heart, he was like, 'You all just signed a multi-million dollar deal. You're about to go on tour. What do you have to be depressed about?'" Williams said on a TV show.

"So I was like, 'Oh, maybe I'm just tired," she added, reports aceshowbiz.com.

However, her depression only continued to get worse "to the point where I was suicidal ... and wanted out" from the group.

Williams added that she had struggled with depression since she was 13 years old, but didn't realize what she was suffering from until she was in her 30s.

"I think at the age of 25, had I had a name to what I was feeling at the time, I would have disclosed that 'I've been suffering from depression'," she said.

In 2001, they released "Independent Woman (Import CD#1)" which topped the charts for 11 weeks. In May that year, their album "Survivor" debuted at No. 1. The R'n'B group was one of best-selling female groups of all time with over 60 million records. 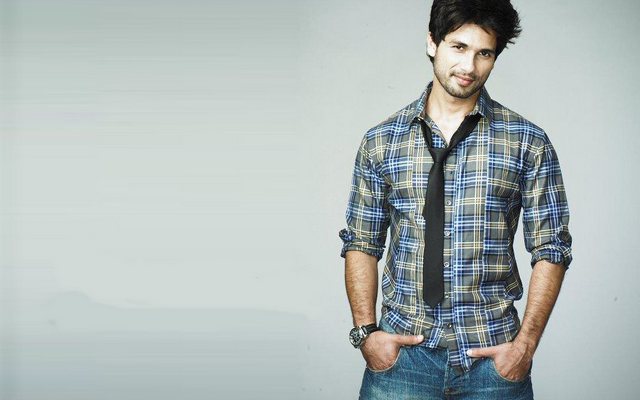