Popular for Punjabi film auditions, Hotel Sarao's owner Nirankar Singh, aged 60, was recently arrested by the Mohali Police for murdering his wife. The incident happened in a fit of rage following a heated argument between the couple.

Kulwant Kaur died on the spot after being shot four times from close range by her husband. The hotelier was arrested from the spot, located in front of the Manav Mangal Smart School in Phase 10 of Mohali. He owned a licensed weapon, with which the crime was committed. His gun has been recovered by police.

This Punjabi Singer's Daughter Was Arrested For Having Sex With An Underage Pupil!

According to reports, the couple was on their way to PGIMER for Nirankar's heart check up when they suddenly broke into an argument, and in a fit of rage, the husband shot his wife, while still in the car. Singh owns the Sarao Hotel in Phase 10 at Mohali, 15 km from Chandigarh.

Police said Singh, who was settled in Britain, had moved to Mohali in 2004 along with his wife. The couple's children are settled in the UK. 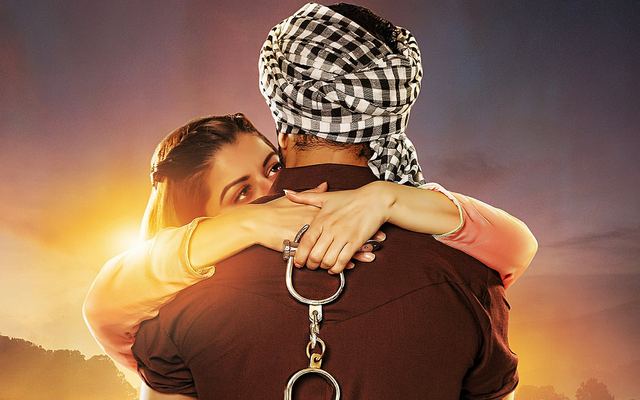