Sia To Release 'Everyday Is Christmas' On November 17

American singer Sia will release holiday album "Everyday is Chrsitmas" on November 17. The tracks have been co-written by Sia and Greg Kurstin.

The album's lead single, "Santa's coming for us", has several counterparts on the album including other festive songs like "Candy cane lane," "Ho ho ho" and "Puppies are forever", anchored by ballads "Underneath the christmas lights", "Snowman" and "Snowflake," read a statement.

In addition to working on "Everyday is Christmas", Sia is in the process of directing her first feature film, which she also co-wrote and is featured on singer Zayn Malik's global Top five hit "Dusk til dawn". 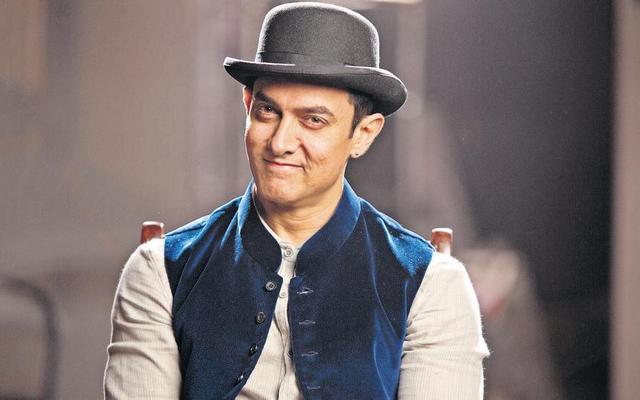 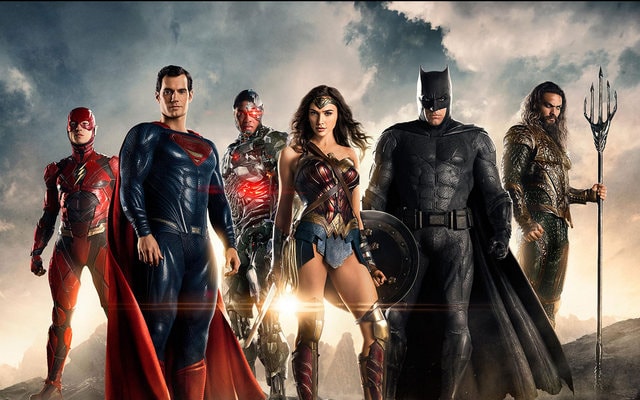