America Ferrera Was Sexually Assaulted At 9

"Ugly Betty" actress America Ferrera says she was sexually assaulted when she was all of 9.

Her story comes in the wake of the 'Me Too' social media movement, which began in response to Hollywood producer Harvey Weinstein's scandal, and sees women sharing their sexual harassment experiences via social media.

Ferrera posted her story on Instagram. It read: "First time I can remember being sexually assaulted I was nine years old. I told no one and lived with the shame and guilt thinking all along that I, a nine-year-old child, was somehow responsible for the actions of a grown man.

"I had to see this man on a daily basis for years to come. He would smile at me and wave, and I would hurry past him, my blood running cold, my guts carrying the burden of what only he and I knew -- that he expected me to shut my mouth and smile back."

She ended the post with a call to action.

"Ladies, let's end this silence so the next generation of girls won't have to live with this bulls***," she added.

Actress Alyssa Milano sparked the movement after tweeting a note that read: "Suggested by a friend: 'If all the women who have been sexually harassed or assaulted wrote 'me too' as a status, we might give people a sense of the magnitude of the problem.'" 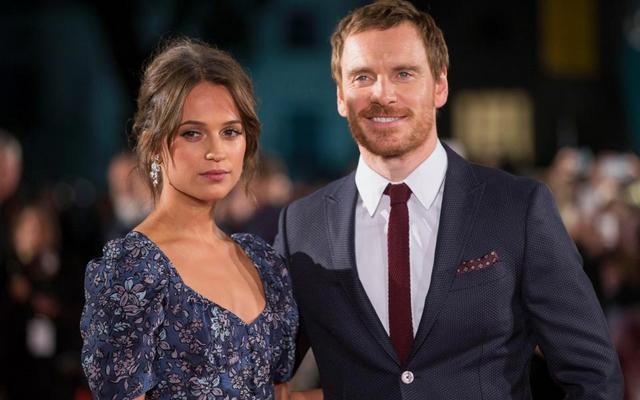 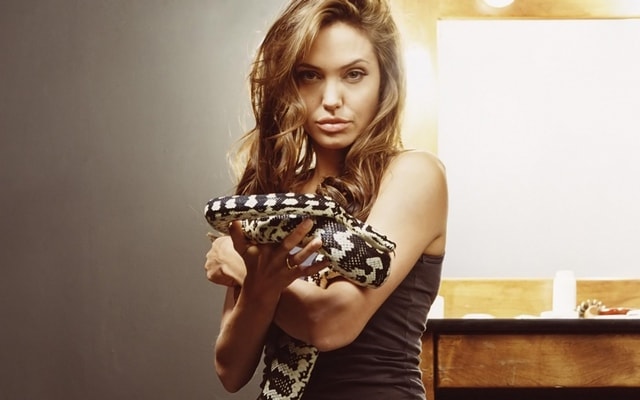 angelina jolie board for one and only ivan...