Veteran actor Rishi Kapoor has given his fans a glimpse into two diverse looks that he is sporting -- one for "Mulk" and another for "102 Not Out".

Rishi, 65, is seen in a different haircut and a beard in "Mulk", directed by Anubhav Sinha.

"For all my fans, my first look of the film 'Mulk'. Voice of tomorrow," he wrote as he changed his profile picture on Twitter.

The movie, a social thriller, is being shot in Lucknow.

Meanwhile, in a stream of comments on his post, Rishi replied to one user with a photograph of his look from Umesh Shukla's "102 Not Out".

"Another diffrent fun film I am doing, '102 Not Out' with the amazing AB," Rishi wrote.

The movie will feature him as a 75-year-son of a 102-year-old man, essayed by Amitabh Bachchan. 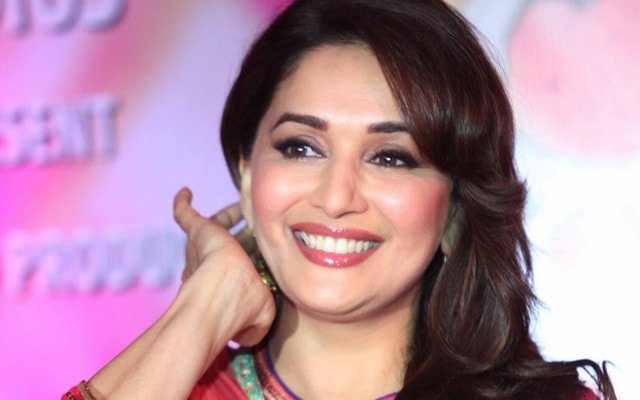 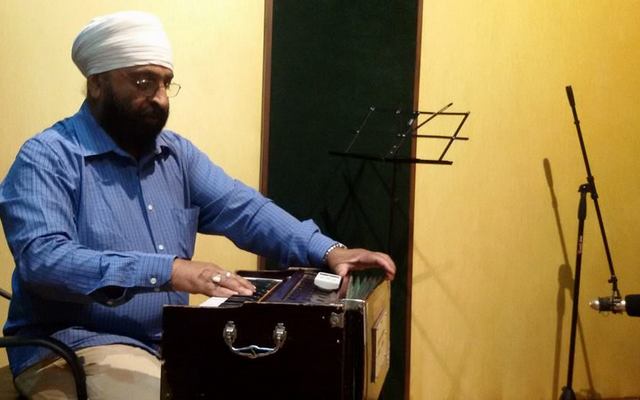