Bollywood's dancing queen Madhuri Dixit-Nene is set to feature in a yet untitled Marathi movie. She says the way the Marathi film industry has evolved makes her proud.

It is a slice-of-life film that revolves around the journey of self-realisation of a woman (Madhuri) with a dash of humour attached to its narrative style. The film will be directed by Tejas Prabha Vijay Deoskar, who has also written the film script along with Devashree Shivadekar.

Madhuri said in a statement: "It is a story of every household yet it has a silver lining. It not only gives you hope and inspiration but also encourages you to live life in the true sense. The most fascinating factor for me to choose it is that it is going to carve a niche in everyone's heart."

Having appeared in over 75 films so far, this would be her first ever Marathi film as an actor.

"Marathi cinema is evolving so beautifully and seeing such incredible stories being told makes me beam with pride. I have received a number of scripts over the years since doing a Marathi film was always something I was open to. But the scripts didn't excite me as this one did. When I read this script, it stood out and with the amazing team behind it, I knew that this is what I wanted to be a part of," Madhuri said.

The film is in pre-production and will go on floors by the end of this year.

It is co-produced by Ashok Subhedar and Aarti Subhedar of Blue Mustang Creations along with Vivek Rangachari and Arun Rangachari of Dar Motion Pictures. 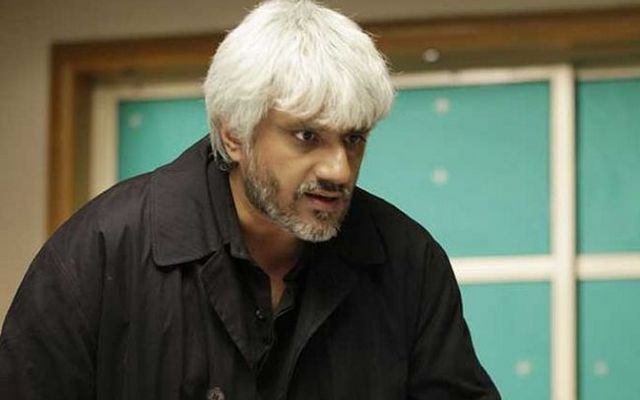 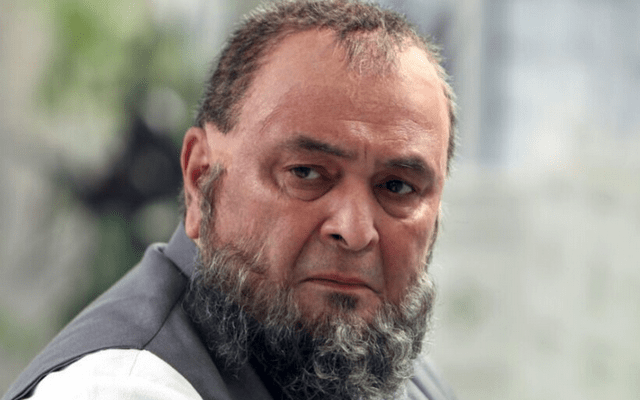