The Punjab Cabinet on Monday approved the levy of "nominal" entertainment tax by urban and rural local bodies on direct-to-home and local cable connections.

The Punjab government proposes to bring 'The Punjab Entertainments and Amusements Taxes (Levy and Collection by Local Bodies) Bill, 2017' on the issue in the next state assembly session.

The bill, once passed, will facilitate levy of a nominal entertainment tax of Rs 5 per DTH and Rs 2 per local cable connection per month, a government spokesperson said here.

With nearly 16 lakh DTH and 44 lakh cable connections in the state, local bodies are expected to earn an annual income of Rs 45-47 crore from this move. Of this, nearly Rs 37 crore is likely to be mopped up from cable connections itself.

The new tax will replace the earlier entertainment tax system under the new GST (Goods and Services Tax) regime. The government move follows a proposal mooted by the Local Government Department.

"With the new tax structure in place, the government will be able to ask them to disclose details of their connections, which they have so far been prone to hiding in order to evade tax," Sidhu observed.

However, no entertainment tax has been proposed for cinemas, multiplexes, amusement parks and similar other places providing facilities for entertainment and amusements.

After the GST roll-out from July 1, entertainment tax being levied and collected by the state government through the Department of Excise and Taxation stood withdrawn. 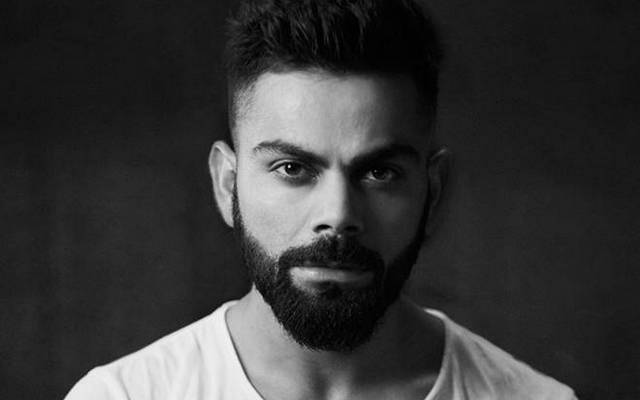 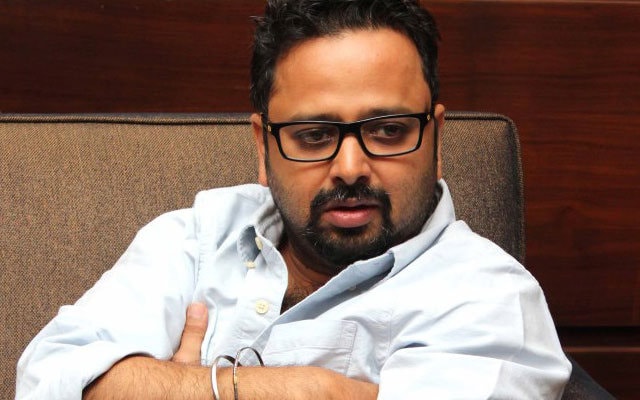