50 Celebs In One Video: Wishes Galore For Hema Malini On 69th Birthday

From Amitabh Bachchan to Arjun Kapoor, Vyjayanthimala to Kriti Sanon, Lata Mangeshkar to Ustad Amjad Ali Khan, Neeta Lulla to Shiamak Davar, Ramesh Sippy to Madhur Bhandarkar -- as many as 50 celebrities are a part of a special video to be played at the launch of actress-politician Hema Malini's biography here on her 69th birthday on Monday.

The launch of the book "Beyond The Dreamgirl", by former editor of Stardust and producer Ram Kamal Mukherjee, also marks the celebration of Hema Malini's glorious run of 50 years in Indian showbiz.

"While we were planning the book launch on her birthday, we realized that Hemaji will be completing 50 years in this industry in 2018. So we decided to make it special for her, and took this Herculean task to get 50 celebrities to wish her on her biography, birthday and golden jubilee year," Mukherjee said.

"It will be a very big surprise for Hemaji, because we have recorded bytes from people whom she would probably not expect," he added.

The video will be played at the launch of the book, which is published by Harper Collins India, and comprises her journey since childhood to her recent political sojourn as a BJP MP of Mathura.

Prime Minister Narendra Modi has penned the foreword for the book, while the afterword is by Ramesh Sippy, who directed her in the iconic role of Basanti in "Sholay".

Songstress Lata Mangeshkar has said: "Hema is like my younger sister. I have always admired her for her grace and beauty. Recently, she shared her music album with me. I was surprised to hear her voice. She is so melodious. Wishing her long and healthy life."

Actress Vidya Balan said: "Hemaji you have set really high benchmark for all of us. 50 years in this industry is not an easy number to achieve."

Arjun said: "You have been our inspiration. I have fond memories of you as a kid, as we grew up with Esha and Ahana." 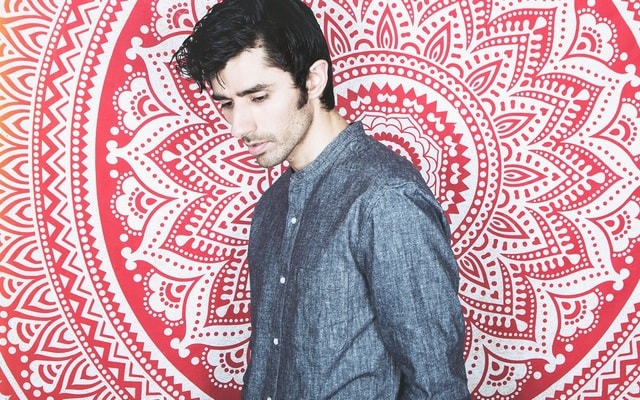 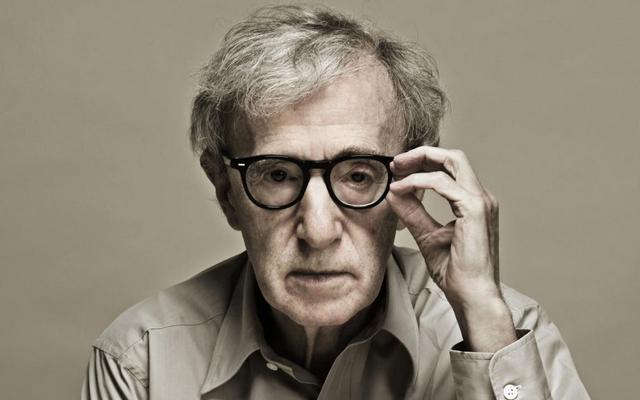