Lana's song, "Cola," features the lyrics ... "I gots a taste for men who are older / It's always been, so it's no surprise," and is followed by the line, "Harvey's in the sky with diamonds and he's making me crazy"

Sources close to Del Rey told tmz.com the song is not linked to Weinstein, who has multiple multiple sexual assault allegations against him, or any Harvey for that matter.

They say the actual lyrics go this way ... "Ah he's in the sky with diamonds." 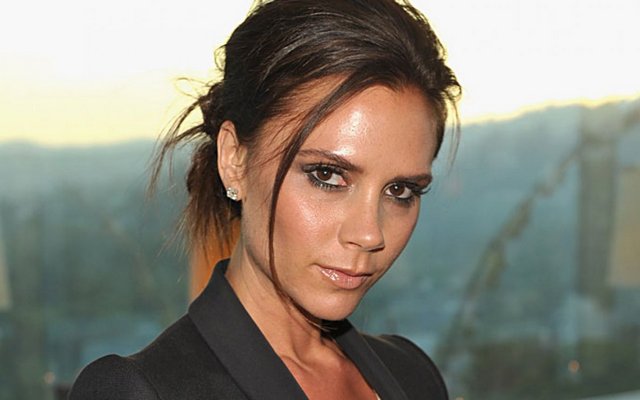 was quite naive going fashion industry victoria be... 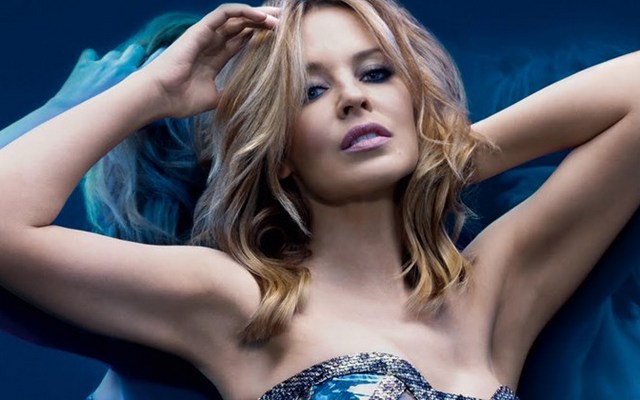