Released on September 29, the David Dhawan directorial is a reboot of the 1997 Salman Khan-starrer "Judwaa".

The total worldwide gross box office collection of the film now stands at Rs 203.33 crore, read a statement issued on behalf of the makers.

Varun has brought back to celluloid the iconic characters Prem and Raja played by Salman in "Judwaa". Jacqueline and Taapsee slipped into the shoes of actresses Karisma Kapoor and Rambha respectively.

According to makers, "Judwaa 2" has become the third Bollywood film in 2017 to cross the Rs 200 crore mark worldwide after Shah Rukh Khan's "Raees" and Akshay Kumar-starrer "Toilet: Ek Prem Katha". 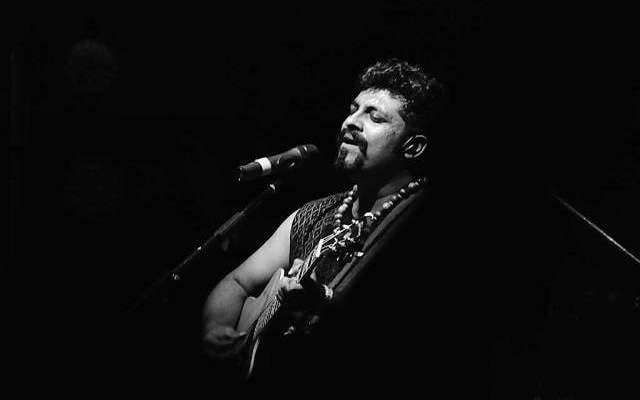 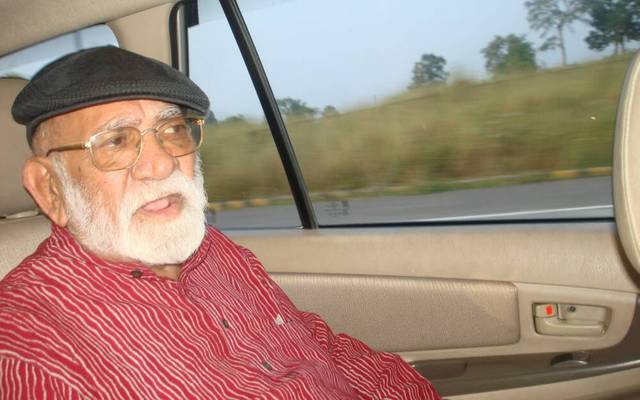