Back in 2014, we had one of the most underrated comedy movie titled Mr and Mrs. 420. It was a laughter riot and everyone who watched it must have recommended it to many others. And now the makers are all set to make it's sequel, Mr and Mrs.420 Returns, the shoot of which has just commenced.

The director for the movie yet again is Ksshitij Chaudhary but the story is written by Naresh Katooria. Though he wrote the dialogues and acted in part 1 but this time he's the story writer. The lead hero of the movie is Ranjit Bawa and with him there would me comedians like Jaswinder Bhalla , Gurpreet Ghuggi and Karamjit Anmol.

Surprisingly, none of the actors from the prequel have been cast in this film, which means that Babbal Rai, Yuvraj Hans or Binnu Dhillon would not be seen in part too, except for Jassie Gill, who is the only one to be cast from the former bunch of actors.

According to sources, Jassie Gill has a small part in this movie. The team assures that both the films are completely different from each other, only the titles are similar.

This movie will also be an out and out comedy like the previous one and would release in 2018. Here are the pictures from the shoot: 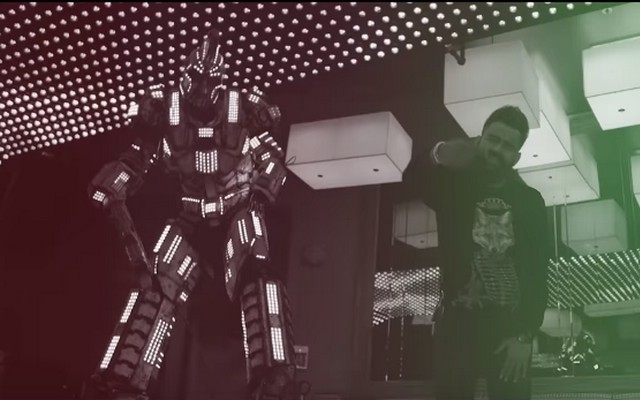 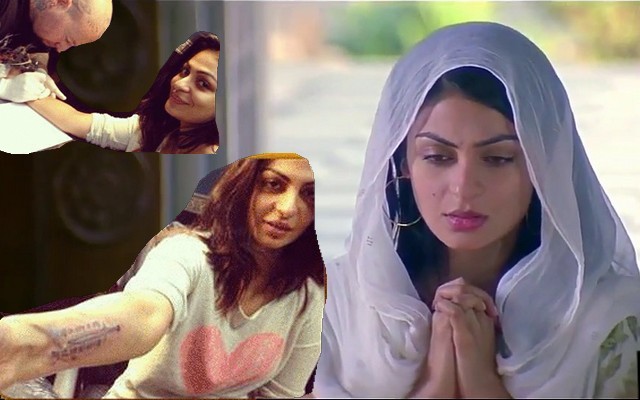