'In The Shadows' Opens To 'Packed House' At Busan Film Fest

Manoj Bajpayee-starrer "In The Shadows" premiered at the 22nd Busan International Film Festival (BIFF) on Saturday. The actor said that the movie opened to a "packed house".

Manoj shared a few photographs on Twitter from the film's premiere at the festival.

"We opened ‘In The Shadows' at Busan International Film Festival to a packed house… Excellent response.… Feeling ecstatic," Manoj wrote alongside the images.

The film is a psychological drama about a man who is trapped within the city walls and in his own mind. He attempts to break free to find a human connection. 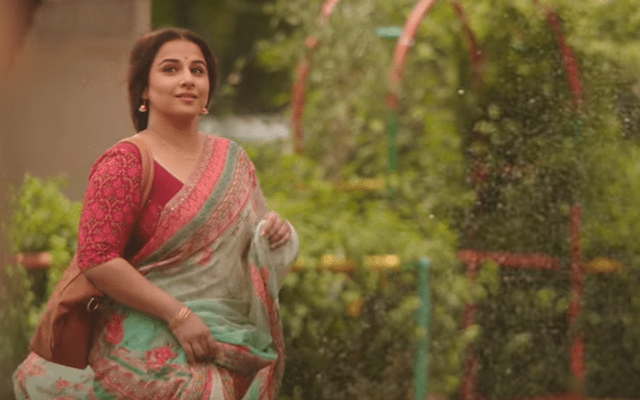 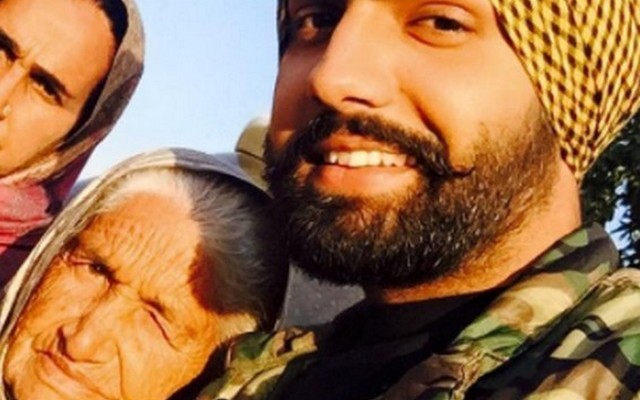