Reality TV star Kim Kardashian has reportedly asked her husband and rapper Kanye West to follow a strict "daddy diet" ahead of the arrival of their third child early next year.

Kim was left feeling "insecure" after photographs surfaced of her during a trip to Mexico in May, but after shaping up, she claims she has never felt better. Now, according to a source, Kim wants West to do the same.

Kim is ordering her husband to embark on a strict training and diet regime, as she wants West to be "feeling his best" as they expand their brood.

"She needs Kanye full of energy, so Kanye's on a daddy diet that will see him work out three times a week, increasing to five times a week within six weeks," the source told The Sun newspaper.

"He'll have a six pack by Christmas. Kim doesn't want to put extra pressure on (Kanye) but wants him to be feeling his best for the challenges of being a dad to three children," the source added.

The couple currently have daughter North and son Saint. 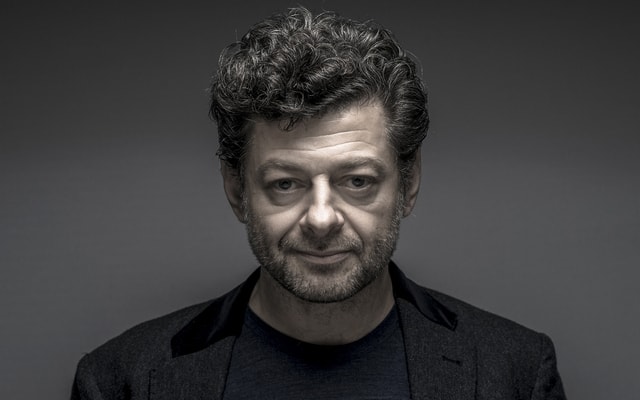 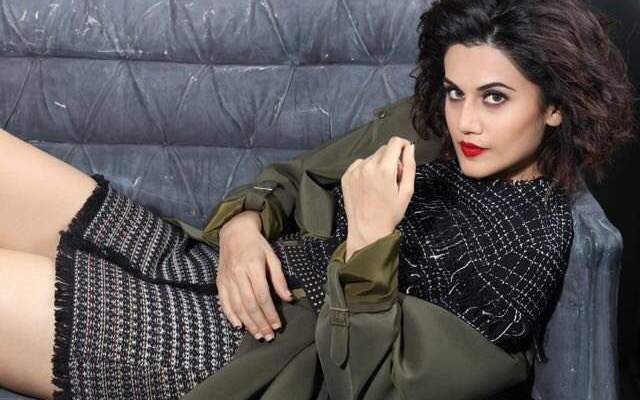