Andy Serkis Nearly Said No To 'The Lord Of The Rings'

Actor Andy Serkis almost turned down the offer to portray Gollum in the popular "The Lord of the Rings" trilogy.

The 53-year-old shot to fame through the Peter Jackson-directed franchise, based on J.R.R. Tolkien's books. At first, Serkis thought the part was just a voice role and he came close to snubbing the part that changed his career.

"I certainly didn't intend to (become a performance-capture expert). When I started doing 'The Lord of the Rings', I liked the gamble," Serkis told theguardian.com.

"Originally, I heard it was going to be like doing a voice for a digital character, and I wasn't interested, but then I met Peter Jackson and he said, 'We want an actor to play the role, be on set and make decisions for that character'," he added.

"That was the epiphany because it was like: you can now play anything. Then, as the technology evolved and facial capture came into play, and (it became) total performance capture, not just motion, I realised how important it is as an actor's tool in the 21st century," Serkis said. 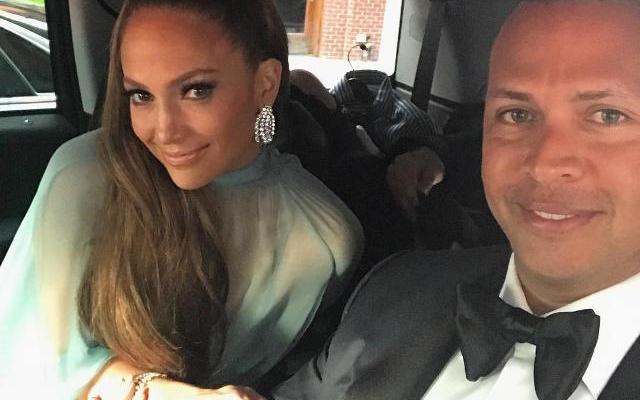