Actress Shweta Tripathi, known for "Masaan" and "Haraamkhor", is stepping into film production. She says it's a great time to explore, expand and grow.

Asked about the reason why she has got into production, Shweta  "It's never too early to start doing something that excites you. I feel now is a great time to explore, expand and grow."

The actress, 32, says she doesn't want to "sit and wait for roles and scripts".

Shweta made her debut in Hindi filmdom with "Masaan" in 2015 and was later seen in "Haraamkhor".

But is being a part of a commercial film in her wishlist?

"I would love to do a commercial film. But my hero is the script. That has to woe me," she said.

Shweta will also be seen in a film titled "Zoo", completely shot on a phone. It had its world premiere at the Busan International Film Festival on Friday.

"'Zoo', directed by Shlok Sharma, is India's first iPhone film. It's so much fun to try out something new. It was great to be shot on an iPhone... Very intimate. Just the actors and the cinematographer in the room. We didn't even know where the camera was and that helped us be the character throughout," she said.

Shweta has also been roped in for a web-series directed by Zoya Akhtar.

Asked what does she prefer more -- working in films or web series, Shweta said: "Films are my first love. But new platforms like Amazon gives us the power to reach out to people across the globe. And that really makes me happy. I want across the world to see my work." 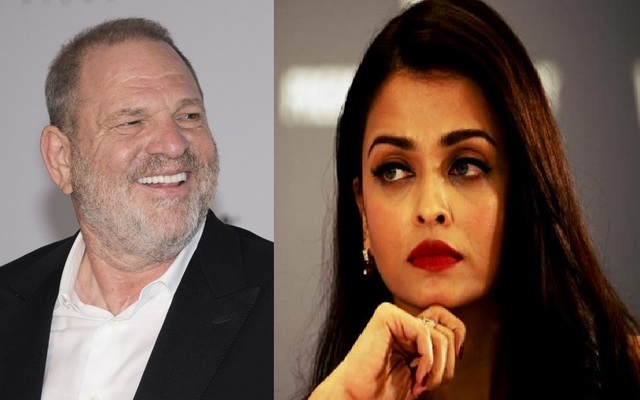 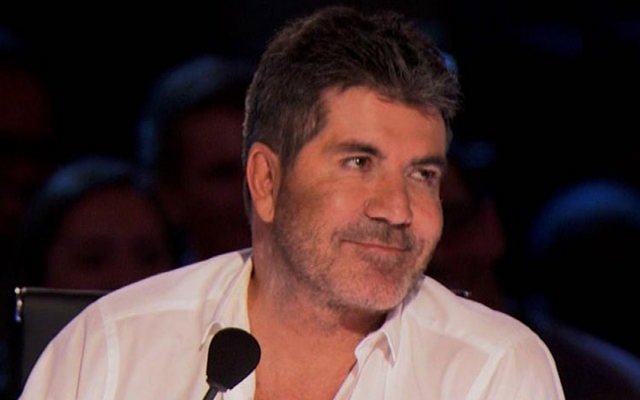