Can A Woman Enter A Gurudwara During Her Menstruation, Asked Someone & Quora Replied!

In Sikhism men and women are equal.

Yes. It's nowhere written in Shri Guru Granth Sahib (holy book of Sikhs) that a woman is barred from entering Gurudwara at any phase of her biological cycle.

In fourteenth century, before Guru Nanak Dev Ji, Indian women were severely degraded and oppressed by their society. Given no education or freedom to make decisions, their presence in religious, political, social, cultural, and economic affairs was virtually non-existent. Woman was referred to as the root of all evil, snare, and a temptress. Her function was only to perpetuate the race, do household work, and serve the male members of society. Female infanticide was common, and the practice of Sati was encouraged, sometimes even forced. In Sati system, if the husband of any women dies then the women was to cremate alive with her husband’s body. Guru Amar Das Ji, the third Guru of Sikhs, raised his voice and denounced the Sati system. He made every possible attempt to eliminate the Sati system and achieve equality for women.

"Man is born from a woman; within woman, man is conceived; to a woman he is engaged and married. Man is friends with woman; through woman, the future generations exist. When his woman passes away, he seeks another woman; to a woman a man is bound. So why call her bad? From her, kings are born. From a woman, woman is born; without woman there would be no one at all" (Guru Granth Sahib Ji, 473).

The human body is transitory; the difference between man and woman is only transitory, and as such superficial. Thus, according to Sikh ideology, all men and women possess equal status. All human beings, regardless of gender, caste, race, or birth, are judged only by their deeds. With this assertion, the Sikh Gurus invited women to join the holy congregation, work with men in the Langar (common kitchen), and participate in all other religious, social, and cultural activities of the Gurudwara Sahib (Sikh Church). Sikh Gurus redefined marriage as wedded to one wife only and taught that male and female alike need to practice conjugal fidelity. The Gurus spoke against the practice of polygamy and preached to have only one wife. Guru Amar Das Ji, the third Guru, wrote:

"Only they are truly wedded who have one spirit in two bodies.”

Guru Amar Das Ji also condemned the wearing of the veil, and female infanticide. The steps Sikh Gurus took to advocate the equality of women revolutionized the tradition of Indian society. As women began to partake in social, religious, and political affairs, their contribution and worth as equal partners of men became more obvious. The Gurus taught that men and women are equal in the eyes of God, so are equal in rights on the Earth. 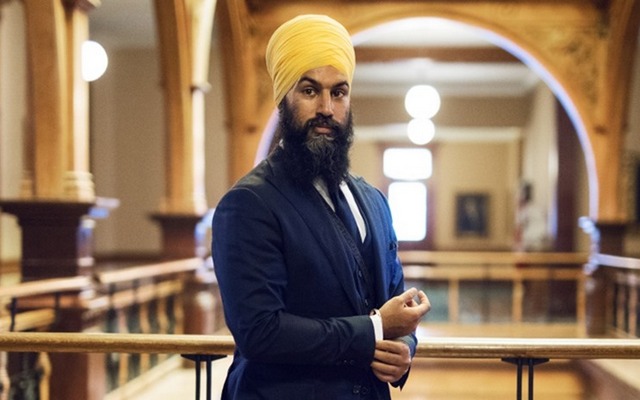