Manmeet and Harmeet will be seen performing devotional songs in a peppy style in the "Diwali Special" episode of the Star Bharat show.

"‘Om Shanti Om' is such an amazing platform for all the people who are devotional, who connect with Almighty and are fond of singing devotional music," Harmeet said in a statement.

"The show is presented to the audience in the best way. It was one of our best experience on a reality show so far. I am very thankful to the entire team for having us on the show," he added.

Manmeet said he "connected" well with the concept of the show.

"The atmosphere that was created on the set by all the contestants and judges was so positive. We felt at home. Also, the show has some amazing talents," he said. 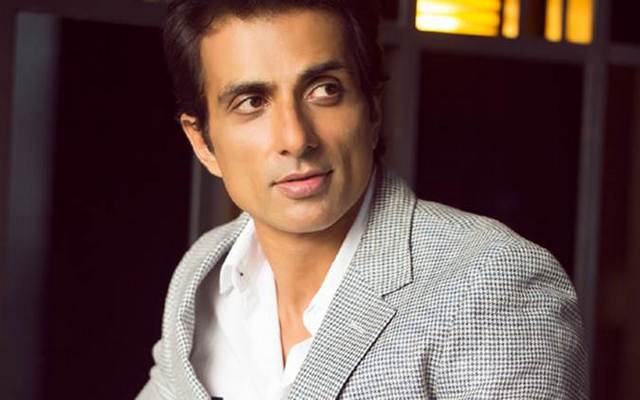