Actress-filmmaker Nandita Das, who has completed the shoot of her upcoming directorial "Manto" on the life of celebrated writer Saadat Hasan Manto, has said the film will be in theatres by the middle of next year.

Nandita attended the opening ceremony of the Jio MAMI 19th Mumbai Film Festival here on Thursday, and was asked if she is happy with whatever she has shot for "Manto".

"If you ask as a director how happy you are after shooting the film, then it's a tricky one. But I just know that it can't get any worse. It can only get better when you are in post-production," she said.

Film editing is her favourite part of the filmmaking journey.

"All the mistakes you have done while shooting, now you can sort of try to make it better.

"It's been an incredible journey. A lot of credible people have been a part of it. I think I am fortunate enough to work with a great cast and crew. Hopefully, by mid next year, it should be in theatres," added Nandita.

Sharing her working experience with actors Nawazuddin Siiddiqui and Rasika Dugal, she said: "Both of them are wonderful. Honestly, both are very accomplished actors and wonderful human beings. When you spend so much time with actors, you also want to work with good people.

"So, I feel fortunate that they have fully dedicated themselves and they are real troopers."

The film is produced by Sameer Dixit and distributed by HP studios and Viacom18 Motion Pictures. 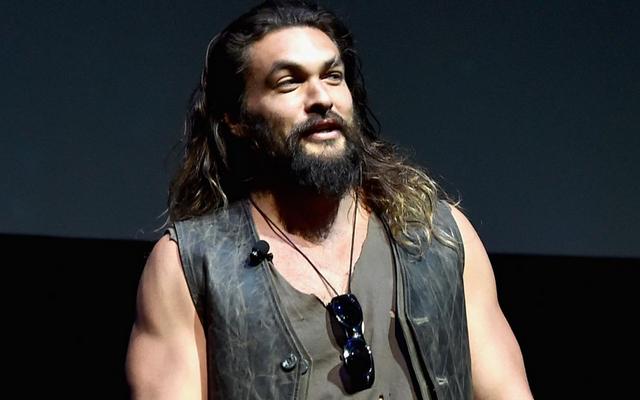 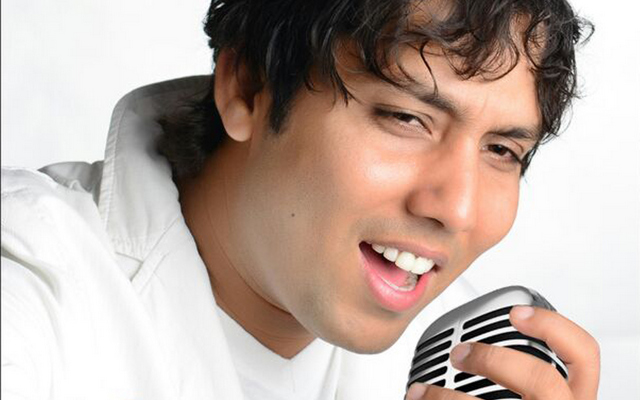 drecords announces their new artist on board javed...