Rapper Tyga has been sued by his former associate Chuon Guen Lee.

Lee has accused Tyga of setting up ancillary companies to avoid settling a $2 million-plus judgment that the former was granted in connection with a business dispute over their Last Kings T-shirt company.

She said in documents filed in Los Angeles County Superior Court that she hasn't received any money from Tyga in the wake of the judgment.

Lee told the court that Tyga has created a number of businesses to funnel the funds from the clothing business into other operations and keep them out of her pockets.

According to her, Tyga continues making money around $450,000 monthly, but refuses to settle the judgment.

Lee is seeking the court to audit the rapper's full income from his assortment of businesses, and stop him from stowing away his money in them. 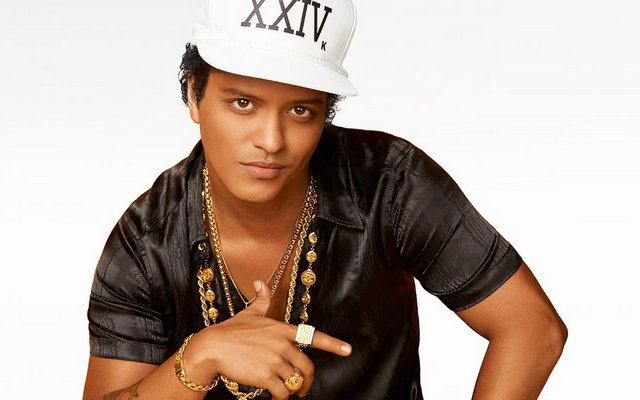 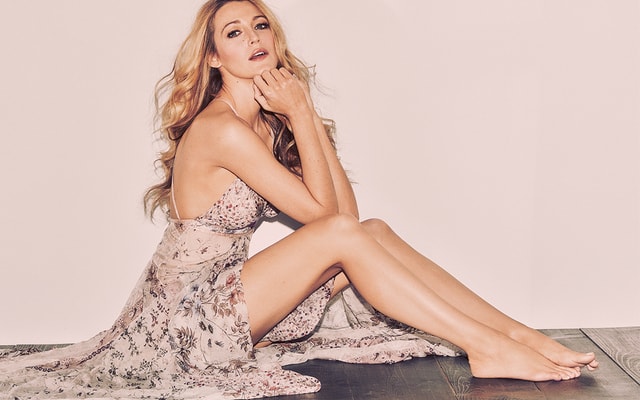