The nominations were announced here on Thursday, reports billboard.com.

Drake, Sheeran and Mars will be competing with The Chainsmokers and Kendrick Lamar in Artist of the Year category. While the three of them are up against each other for Favourite Male Artist - Pop/Rock.

Sheeran, meanwhile, is also nominated for Video of the Year for "Shape of you", Favourite Song - Pop/Rock and Favourite Artist - Adult Contemporary.

Singers James Arthur, Niall Horan, Julia Michaels, Post Malone and Rae Sremmurd are nominated for New Artist of the Year trophy this year while Favourite Female Artist - Pop/Rock will have Alessia Cara, Lady Gaga and Rihanna against each other.

The Favourite Duo or Group - Pop/Rock award will have The Chainsmokers, Coldplay and Imagine Dragons in the competition.

Singers Sam Hunt, Thomas Rhett and Keith Urban will be in contention for Favourite Male Artist - Country, while Miranda Lambert, Maren Morris and Carrie Underwood are up for the female category of the same award.

The nominees for Favourite Artist are Electronic Dance Music (EDM) are The Chainsmokers, Calvin Harris and DJ Snake.

The 45th annual American Music Awards will take place on November 19. The awards gala will be aired in India on Vh1. 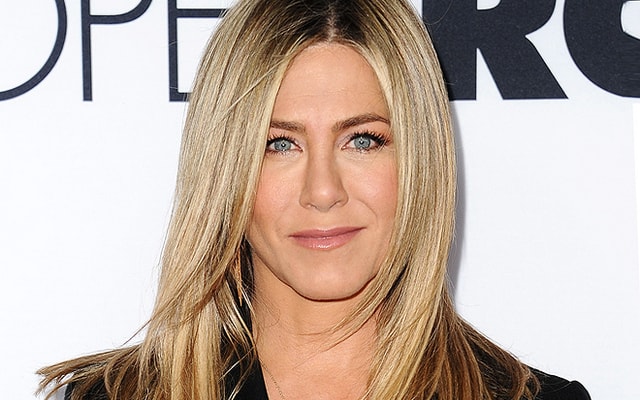 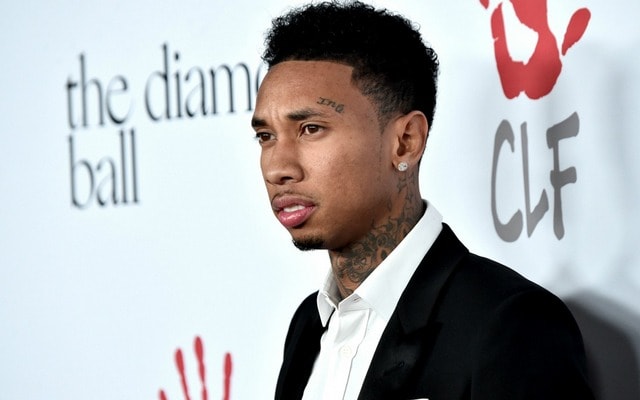