Actress Esha Gupta, who has been a victim of trolls, says everyone has the right to opinion, but trollers will troll on posts. She just wishes they get a job.

A few days ago, after she posted about feeling "proud to be an Air Force officer's daughter", a social media user criticised her for doing "skin show". Earlier, she was also trolled for posting her photos wearing lingerie.

Asked about it, she said in a statement: "Trollers are basically people who have literally nothing better going on for themselves. So, they get online and start pulling down other who are actually trying to make a difference. Their trolls are not always restricted only to celebrities."

"If I'm bothered by a nobody's opinion about my morals, it will be my fault. I believe if we are blessed enough by God to get a name and a platform where what we say will be heard, then it should be used to say things which matter, not just for promoting films."

"Everyone has the right to opinion, but trollers will troll on anything. I just wish they get a job or have goals in life," she added. 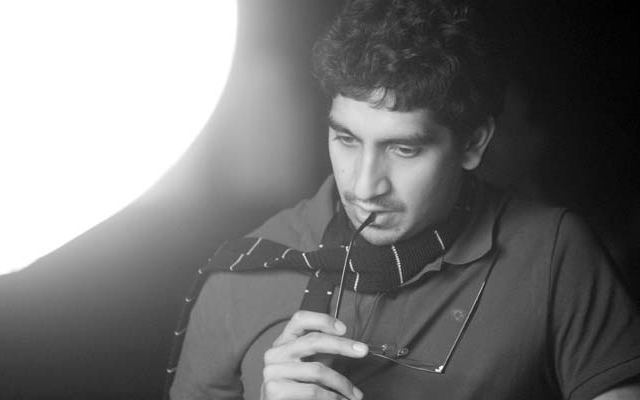