In an interview with the Los Angeles Times, the 38-year-old recalled her past appearance on a London radio show in which she said she's "Team Taylor" when asked to quickly pick a side, reports people.com.

"I should've just kept my mouth shut, because I don't believe that. I don't care," Pink said.

"I felt rushed and I didn't know what to do. And I paid for it, because then the next day: ‘Pink is Team Taylor'."

Perry, 32, and 27-year-old Swift had been embroiled in a feud over the years. It saw diss tracks and taking jabs, though Perry has since expressed her desire to end it.

Now, Pink, a mother of two, has said she regrets almost getting "caught up" in the singers' spat.

"I have two kids - I have a baby. And it's so different now. I'm not inclined toward drama and feuds and soundbites," she said. 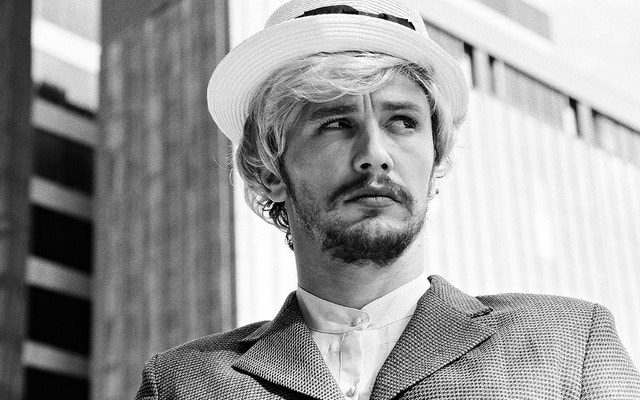