Actor James Franco says he is in the midst of a "midlife crisis".

Franco will turn 40 in April next year. He says he is reconsidering his life priorities over the last 12 months.

"I guess it's called a midlife crisis. I've certainly hit a wall this past year. It's not like I went out and had to buy a Ferrari or anything like that," Franco said.

"It was more about re-prioritising and figuring out what was meaningful. I've been known as a guy that just did a lot of things," he added.

Franco says he has made a conscious decision to become more focused in how he spends his time.

"I already went through a lot of phases I think people go through in their midlife crisis. So for me it was really about cutting back and focusing, and figuring out what I really wanted to spend my time on," he said. 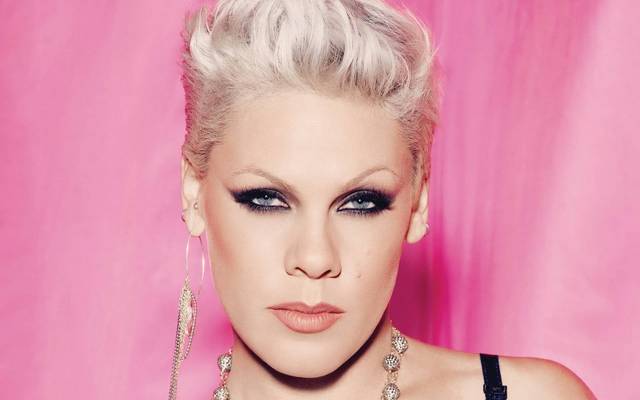