Filmmaker Anurag Kashyap, known for making films with dark themes, is presenting a short film titled "Beautiful World". It is based on the 2016 incident that involved a woman and minor daughter getting gang raped in Bulandshahr district, Uttar Pradesh.

"I have started my company, Mad Hatters. I recently co-produced a short film called 'Beautiful World'. Anurag came on board because he liked the fact that I wanted to make films on social issues," Avantika Khattri, who has acted in films like "Kuch Kuch Locha Hai" and "War Chhod Na Yaar", said in a statement.

"He (Anurag) is the presenter of the film. He introduced me to Shlok Sharma - the director," she added.

Sharma has worked with Anurag in films like "Gangs of Wasseypur", "Dev.D" and "No Smoking".

Sharing more details about "Beautiful World", which stars Shweta Tripathi, Amruta Subhash and Swanand Kirkire, Avantika said: "It was made this year. We are taking it to various film festivals. It is expected to release in February 2018." 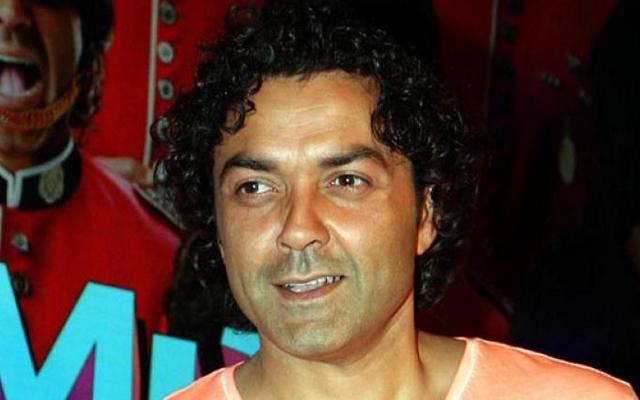 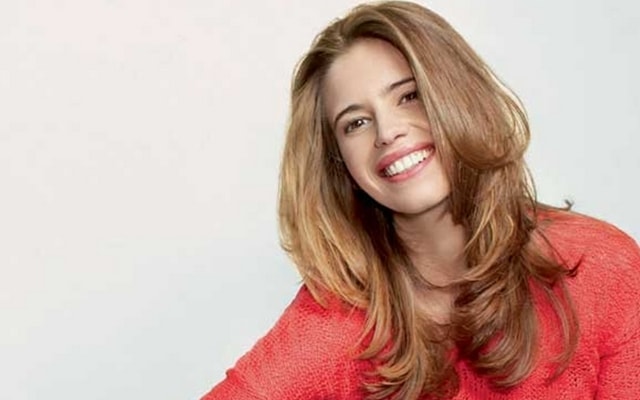