Bobby Deol 'Feels Great' To Be Part Of 'Race 3'

Actor Bobby Deol has been roped in to star alongside Bollywood superstar Salman Khan in upcoming action-thriller film "Race 3". He says he feels great to be a part of the team.

Producer Ramesh Taurani, who is backing the project through his Tips Industries Limited banner, took to Twitter on Thursday to welcome Bobby on board.

Bobby replied: "Let's race along Ramesh Taurani... It feels great to be a part of the team! ‘Race 3'."

While directors Abbas-Mustan directed the first two films, ace choreographer-filmmaker Remo D' Souza has been roped in to don the director's hat for the third instalment in the franchise. 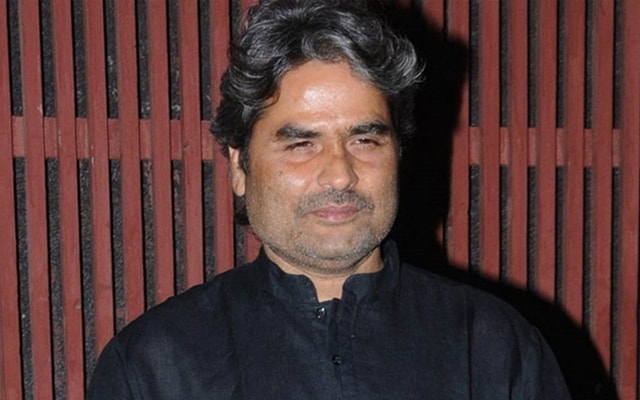