The reprise version of "Jia o jia" is a tribute to actor Dev Anand, singer Mohammed Rafi and more, says director Howard Rosemeyer, who has used the classic number in his forthcoming film "Jia Aur Jia".

"This song is a tribute to Dev Sahab, Mohd. Rafi, Shankar Jaikishan (music director) and to all the technicians and behind the scenes people that work so hard to make a film successful," Rosemeyer said in a statement.

The new version has been sung by Jyotica Tangri and Rashid Ali with music by Nisschal Zaveri.

It has been shot on the outskirts of Mumbai and includes all the happy faces of the cast and crew dancing around and celebrating pack-up.

delhi youth will connect with my virgin diary mohi... 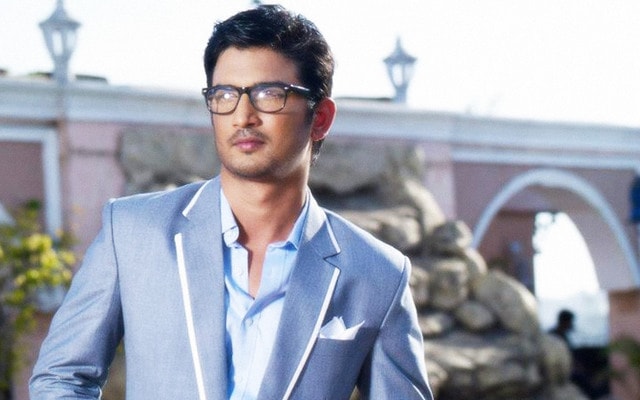