Delhi Youth Will Connect With 'My Virgin Diary': Mohit Mishra

Actor Mohit Mishra, who will be seen as Satendra Singh aka Stud in "My Virgin Diary", says Delhi's young generation will be able to connect with the upcoming web series.

Directed by Nalin Singh, the five-episode series highlights the cultural diversity and struggle of students of the University of Delhi (DU).

"I am one of the three central characters of the web series around whom the story revolves. My character is very intense with certain conflict inside. The character wishes to break the monotony and ideologies regarding artists in the society," Mohit said in a statement.

"The series has a positive message to convey, but it will totally depend on the perception of the audiences, as it is all blended with emotions that every youth of Delhi will connect with," he added.

On his chemistry with the director, Mohit said: "When the role of Stud was briefed to me, the impression was ‘that's me' and that gave me the comfort zone to play it. And it became easier when Nalin allowed processing the character in my own way, keeping the soul intact."

Mohit says the most difficult part for him while filming the web series was when he had to confront his on screen father.

"When my Stud character reaches that point, he falls short of words to convey his feelings. Expressing those notes with expressions was the most difficult part for me to enact," he said.

"My Virgin Diary" will be aired on various digital platforms starting from end of October. 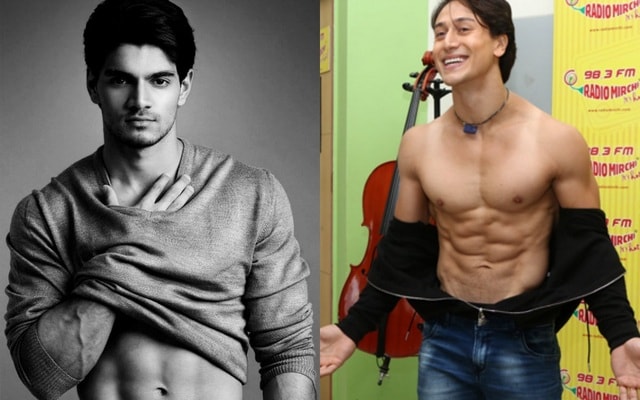