Singer-actress Demi Lovato says she and her former boyfriend Joe Jonas kissed each other for first time on camera.

Lovato and Jonas started dating after starring together in 2008 film "Camp Rock".

Lovato relived her first kiss with Jonas as she re-watched clips of "Camp Rock" with two of her friends in a YouTube video posted by her on Tuesday.

"Oh my God, wait", Lovato said as a scene of her and Jonas beside a lake appeared on screen.

"This moment -- I freaking fell in love with him," she said.

"In real life?" her friend asked. Lovato replied: "In real life. I wasn't acting much. We had our first kiss on camera."

Lovato later said that she dated Jonas for "a month or two". 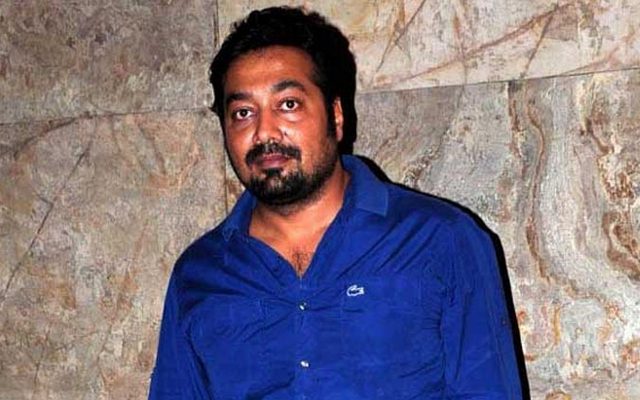