Filmmaker Kabir Khan, who is working with Ranveer Singh in "1983", says that he is really fond of the actor.

The maker is all set to present the story of the 1983 Indian cricket team's World Cup victory on screen. It will feature Ranveer as the captain, Kapil Dev.

Kabir on Wednesday attended Miss Diva Grand Finale as a judge and was asked about the feeling to direct an iconic story. Kabir said: "'1983' is a very special project to me. I feel it's more than a film. I will continue making films but there are some projects which comes to you which are much above films and our individual career and '1983' is that kind of project."

The film is backed by Vishnu Vardhan Induri of Vibri Media and founder of CCL, along with Phantom Films.

Asked to comment on the trailer of Sanjay Leela Bhansali's "Padmavati", he said: "I really liked the trailer of the film and look of Ranveer. I am really fond of him and I am doing my next film with him."

"'Padmavati' trailer is absolutely magnificent. The story of the film is looking really interesting and setting is also very interesting," he added. 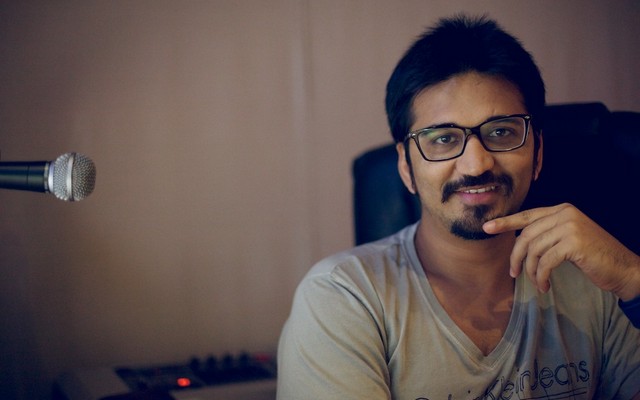 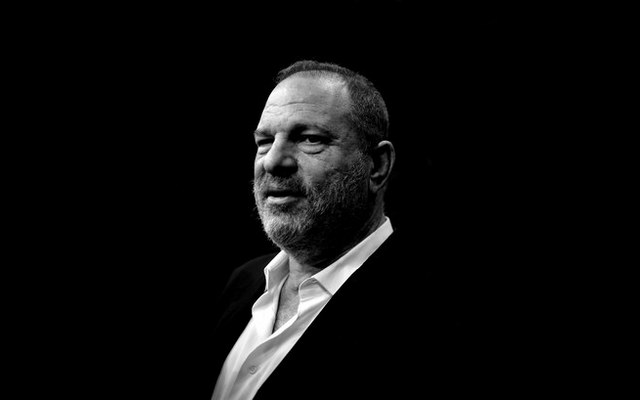