World Premiere Of 'Beyond The Clouds' At BFI London Film Festival

Iranian auteur Majid Majidi's India-set project "Beyond The Clouds" will have its world premiere at the ongoing BFI London Film Festival.

It is the official selection in the competition category, movies of which will screen on Friday and Saturday. Ishaan and Malavika, along with Majidi himself, will be present for the world premiere.

"This is the first feature film I have made out of my country Iran, an experience which I waiting for years to happen. 'Beyond The Clouds' is an extension of my cinematic beliefs, the roots of which lie in human values, love, friendship and family bonding," Majidi said in a statement.

"It is a story of a brother and sister like 'Children of Heaven', with the difference being that the siblings are grown ups and tackle greater conflicts with the backdrop of the bustling city of Mumbai," he added.

Anil Mehta's breathtaking cinematography and the evocative score by Oscar-winning composer A.R. Rahman bring additional depth to Majidi's visionary filmmaking and we are very proud to present its world premiere in official competition at the BFI London Film Festival."

The film is produced by Zee Studios/ Shareen Mantri Kedia and Kishor Arora of Namah Pictures. 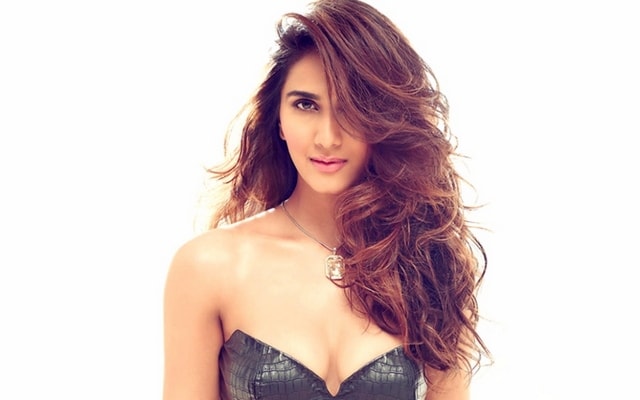 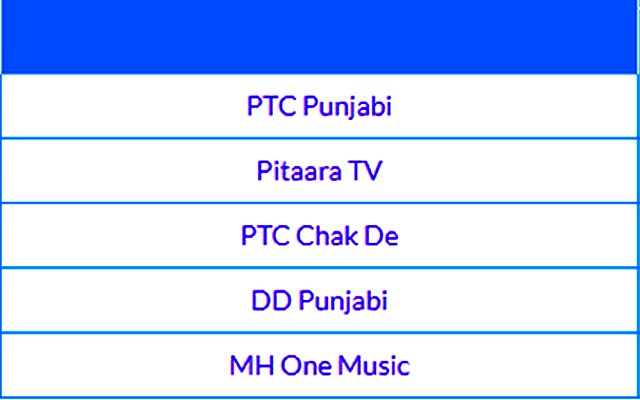