Singer Sia, who usually hides her face behind an elaborate wig, dared to bare not only her face, but also her breast on social media.

Sia's make-up artist, Tonya Brewer, shared a photo of the singer on Instagram, captioning it: "She just directed her first film. She had no idea her b*** was out. Thank you for letting me create magic with you Sia."

While Sia's left breast was exposed from under her white robe, a banana emoji helped keep some of the star's assets private.

Holding up two fingers in a peace sign, while holding a white towel in the other hand, Sia looked relaxed as she also indulged in a green face mask.

This isn't the first time the singer has revealed her face.

In March, the "Cheap Thrills" singer was photographed with a make-up free face and just a hint of lipstick.

Last year, she spoke up why she wears her hair pieces.

"I was an alcoholic and a drug addict. I sobered up, and I decided I didn't want to be an artist anymore, because I was starting to get a little bit famous and it was destabilizing in some way."

"I thought, ‘What doesn't exist in pop music at the moment?' And it was mystery. I was like, ‘There's pictures on Instagram of everyone at the dentist.'" 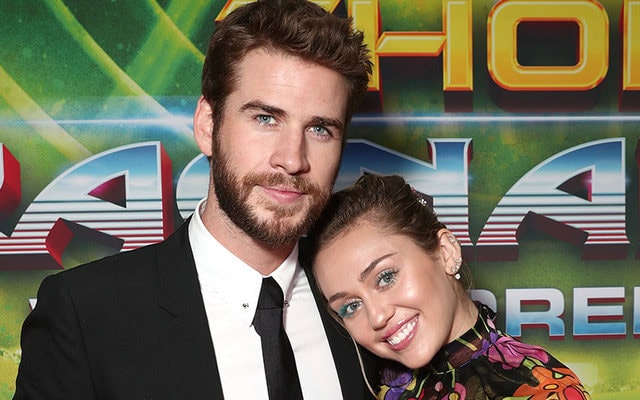