On Amitabh Bachchan's 75th birthday on Wednesday, filmmaker Karan Johar announced that he is collaborating with the megastar and actors Ranbir Kapoor and Alia Bhatt for a fantasy adventure trilogy called "Brahmastra". Its first part will release on Independence Day, 2019.

The project is to be directed by Ayan Mukerji, known for "Wake Up Sid" and "Yeh Jawaani Hai Deewani".

A post accompanying the message read: "Dharma Productions is proud to announce one of its ambitious films, Ayan Mukerji's next directorial. We embark on a journey into the realm of a fantasy adventure series which will be a trilogy.

"Collaborating on this exciting journey with us are Fox Star Studios and Namit Malhotra. We are honoured to have Amitabh Bachchan lead our cast along with Ranbir Kapoor and Alia Bhatt.

"The first part of our big screen spectacle will release on August 15, 2019." 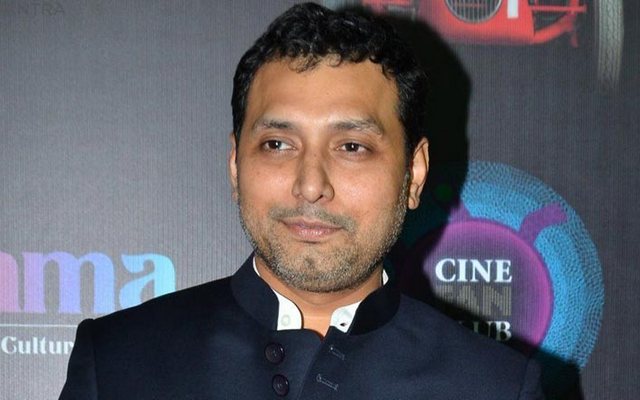 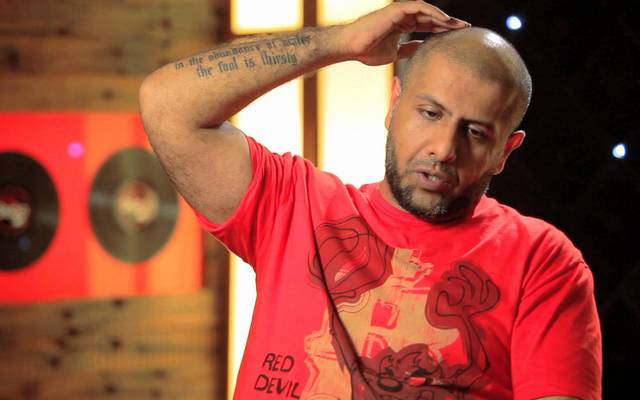