The team was recently in Bathinda for a media interaction and was hopeful that audiences will love this movie, the shoot of which would soon be over.

The director of the film, Devi Sharma, while interacting with the media stated that the people of Punjab loved Guggu Gill and Yograj and again in this movie both were coming together. In the movie, a great fight between Yograj Singh and Guggu Gill would be shown.

He said the movie was based on fights over land grab, leading to bloodshed. This is the story of one family of Dalip Singh alias Dulla Vaily and the movie revolved around this only.

According to Guggu Gill, this movie would give a strong message to the youth. It is stated in the movie that nobody succeeded in life with enemies

Here are a few shots from the sets: 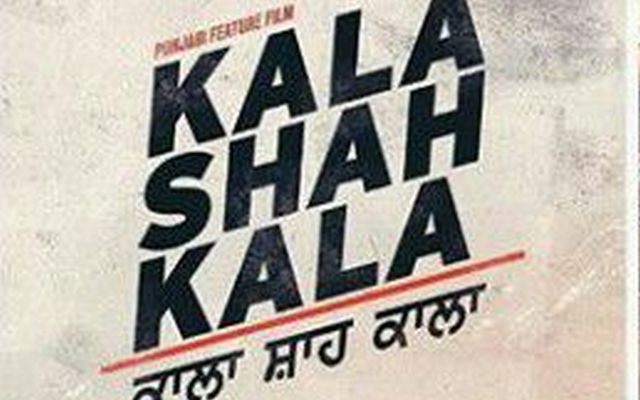 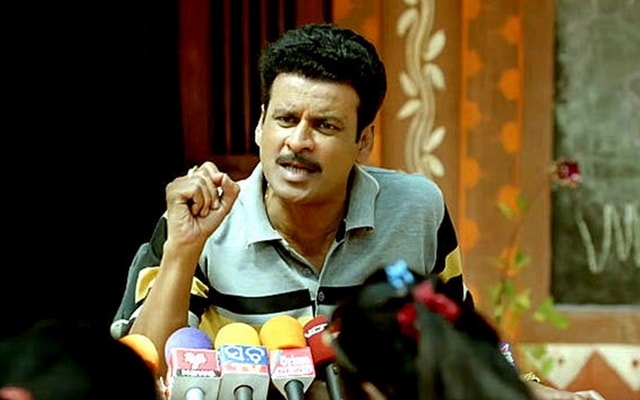