Will Perform My Duties To The Best Of My Abilities: Anupam Kher

Veteran actor Anupam Kher, who was appointed Chairman of the prestigious Film and Television Institute of India (FTII) on Monday, said he will try to perform his duties to the best of his abilities.

"I feel deeply humbled and honoured to be apportioned as the Chairman of iconic FTII. I will perform my duties to the best of my abilities," Anupam tweeted.

The actor, who has worked in over 500 movies including international projects, will succeed the controversial Gajendra Chauhan, whose appointment had triggered student protests.

Anupam, 62, began his acting career with "Saaransh" in 1984. He also has his own acting institute Actor Prepares.

He has also headed the Central Board of Film Certification (CBFC) and the National School of Drama in the past. 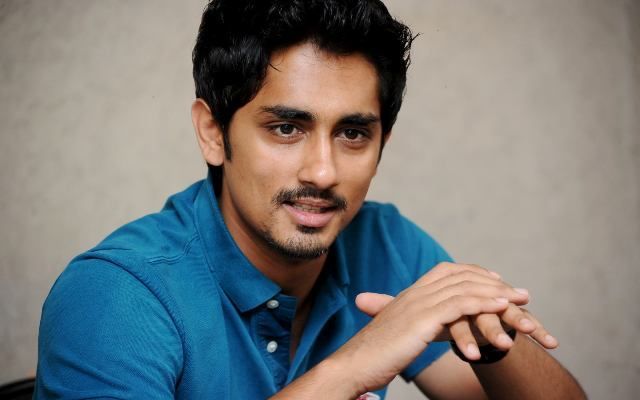