Actress Helly Shah and some of the castmates of the show "Swaragini - Jodein Rishton Ke Sur" had a "fun" reunion here.

The show went off air in December last year, and since then the team has been trying to meet up which finally happened on Tuesday.

"All of us used to be more like a family on the sets. So, we finally decided to meet. But we missed Tejasswi (Prakash) and others as some were busy or were not in town. But I really want to make this happen again with all of us," Helly said in a statement.

Tejasswi, who played Ragini in the show, was busy shooting for the second season of "Pehredaar Piya Ki" so, couldn't make it to the reunion.

Helly was joined by her co-stars Parineeta Borthakur, Amar Sharma, Sonica Handa, Shalini Kapoor and Roop Durgapal, among others.

Roop said: "It was fun. We met at a mall, and ended up partying at a club. We enjoyed nice food, drinks and music. It was really energetic." 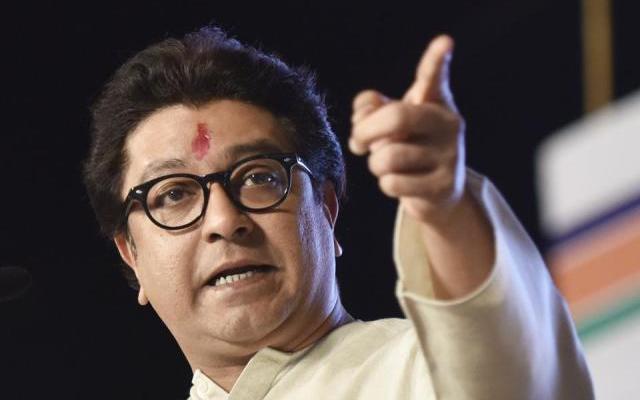 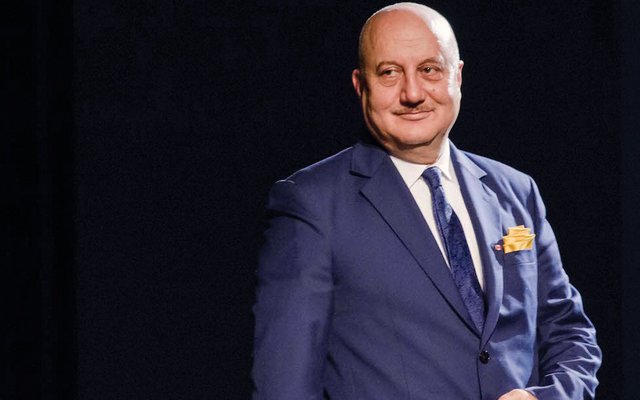