Thackeray has sketched six caricatures of Bachchan detailing his journey in Indian cinema from 1970 to 2017.

"Many actors have, down the decades, earned their spurs in cinema, making their mark and earning good popularity too. And sooner or later, they have faded into the sunset. However, Amitabh Bachchan still holds the sceptre. And how!" Thackeray said in a post accompanying the caricatures on social media.

The cartoonist-cum-politician feels that Bachchan "redefined Hindi cinema in terms of style and content," by playing innumerable characters on screen, several of which are etched forever in the memory of the audiences.

Recently, he drew a cartoon depicting Father of the Nation Mahatma Gandhi and Prime Minister Narendra Modi on October 2. He drew another much appreciated caricature last month paying tributes to legendary singer, Bharat Ratna Lata Mangeshkar, on her birthday. 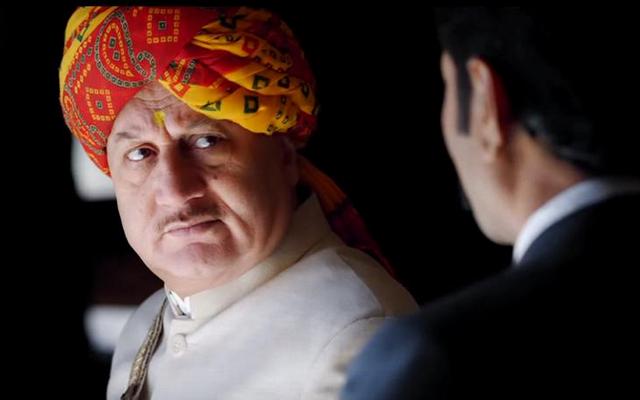 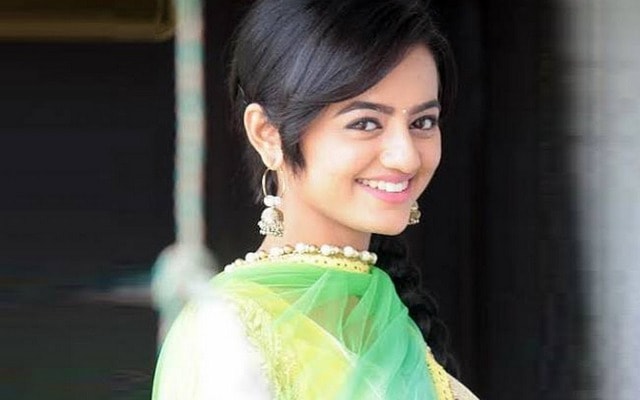