Anupam Kher, an actor with a repertoire of over 500 movies including international projects, was on Wednesday named Chairman of the prestigious Film and Television Institute of India (FTII) in Pune. The film industry hailed the move.

Anupam's wife Kirron Kher, an actress and BJP MP from Chandigarh, told Times NOW: "I'm very happy. Of course, it's a challenging job for anybody. It's not going to be an easy job. These chairmanships are crown of thorns. Here, people do get against you, but I am sure Anupam will be able to take them along because he is an extremely talented person."

Anupam, who began his acting career with "Saaransh" in 1984, also has his own acting institute Actor Prepares.

Kirron said Anupam was the right choice to head the FTII, which provides training in acting, direction and other technical aspects of film making in a country which is one of the largest producers of movies.

"My husband is a very fine actor. He has been in the film industry for so many years. He is very capable of (being FTII head).

"He has been teaching acting for so long. He is the only person who earlier headed CBFC, then National School of Drama and now has been appointed Chairman of FTII.

"So, I am a very proud wife today. I would like to thank the government and the Information and Broadcasting Ministry," she said.

Asked what she meant by ‘crown of thorns', she said: "I meant the CBFC, not FTII."

Filmmaker Madhur Bhandarkar tweeted: "Heartiest congratulations to Anupam Kher for being appointed as the Chairman of FTII."

Filmmaker Pritish Nandy called it an "excellent change" at FTII. "Finally, the government is listening to us."

Actor Kabir Bedi said Anupam "would do wonders" in his new role. 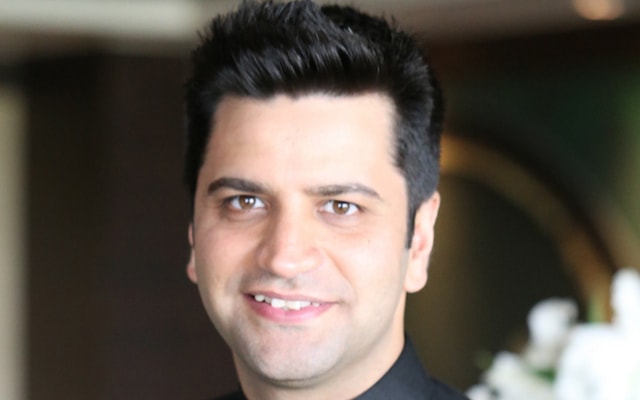