Jolie, Paltrow Were Weinstein's Victim, Too

Hollywood actresses Angelina Jolie and Gwyneth Paltrow have become the latest voice to allege they were victims of sexual harassment at the hands of producer Harvey Weinstein.

Both said the incidents happened early in their careers.

Jolie and Paltrow joined a string of actresses on Tuesday accusing Weinstein of harassment.

Both actresses sent statements to the New York Times, which first reported allegations against him last week.

Jolie said in an email: "I had a bad experience with Harvey Weinstein in my youth, and as a result, chose never to work with him again and warn others when they did. This behaviour towards women in any field, any country is unacceptable."

In a statement, Paltrow alleged that, after Weinstein cast her in the leading role in "Emma", he summoned her to his hotel suite, where he placed his hands on her and suggested massages in his bedroom.

"I was a kid, I was signed up, I was petrified," she told the newspaper.
She said she told her then-boyfriend Brad Pitt about the incident, and said he confronted Weinstein. "I thought he was going to fire me," she said.

Former US President Barack Obama and his wife Michelle too, added their voice to the growing demonstrations of public outrage against the moviemaker.

A statement released by the Obamas said they "have been disgusted by the recent reports about Harvey Weinstein". It adds they "celebrate the courage of women who have come forward". 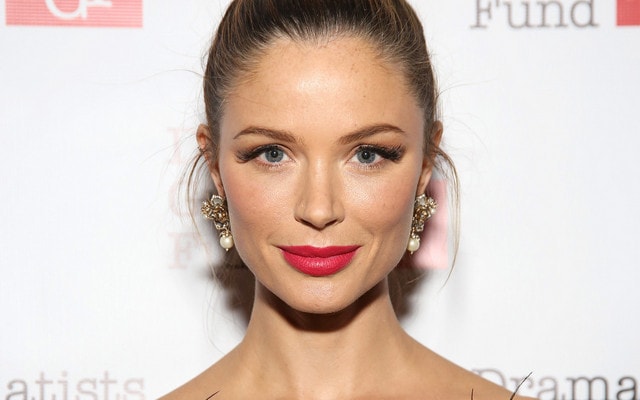 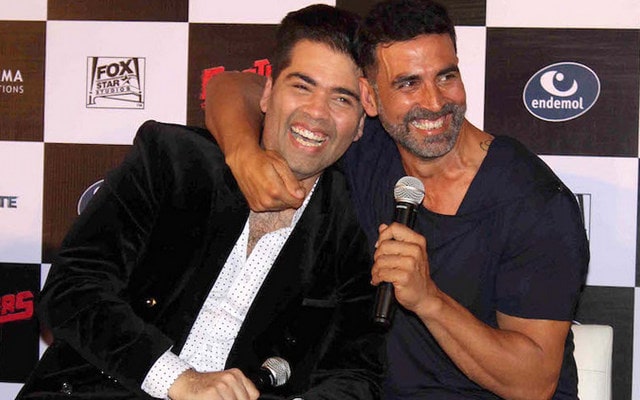