Harvey Weinstein's wife, Georgina Chapman has decided to dump the disgraced moviemaker amid his spiralling sex scandal. She said she needed time away to take care of their kids,

"My heart breaks for all the women who have suffered tremendous pain because of these unforgivable actions," fashion designer Chapman told People magazine on Tuesday.

"I have chosen to leave my husband. Caring for my young children is my first priority and I ask the media for privacy at this time."

In a statement released by his spokesperson, Weinstein said: "I support her decision, I am in counselling and perhaps, when I am better, we can rebuild."

"Over the last week, there has been a lot of pain for my family that I take responsibility for," Pagesix quoted Weinstein as saying.

"I sat down with my wife Georgina, who I love more than anything, and we discussed what was best for our family. We discussed the possibility of a separation and I encouraged her to do what was in her heart."

"I understand, I love her and I love our children and hopefully, when I am better, I will be in their lives again," he added.

The couple has been married since 2007 and they have two children.

Since last week, a small army of women have begun coming forward as they chronicled decades of boorish sexual harassment by the powerful Hollywood producer.

Weinstein, 65, admitted to bad behaviour - and said Chapman, 41, was sticking by him.

"She stands 100 per cent behind me," Weinstein told The Post as the scandal erupted. "Georgina and I have talked about this at length."

Weinstein has five children, between four and 22. His kids with Chapman are India Pearl Weinstein, 7, and Dashiell Weinstein, 4. 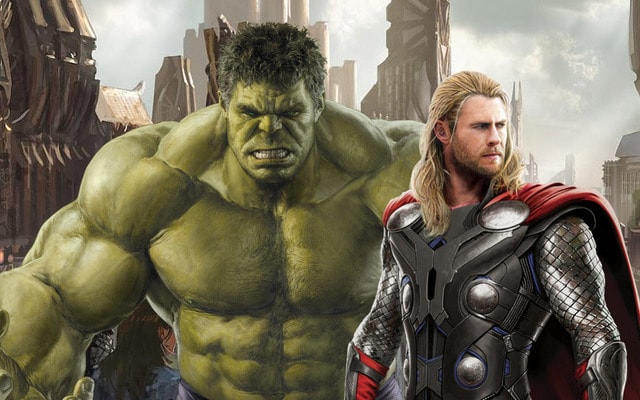 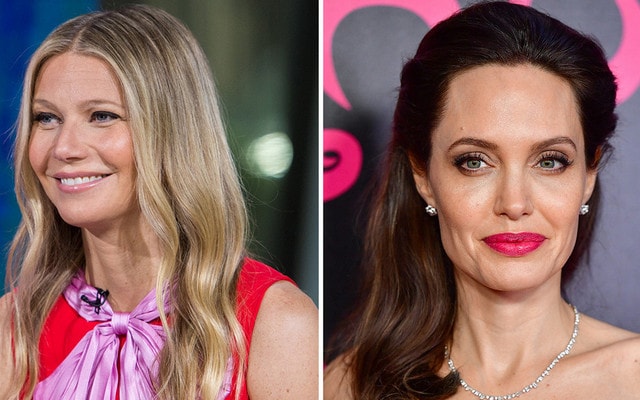