Birthday Girl Rekha Once Did A Dance Number In A Punjabi Film! Read More

Most of our legendary Bollywood actors have a Punjabi connection, some because of their background and the others started their careers from here. As a matter of fact, the reason could also be that major lot of Producers were from this part of the country during the era of undivided India.

Birthday Diva Rekha, who was born on the 10th of October, also has a similar connection with Punjabi films.

Rekha once did a dance number in a Punjabi film titled 'Saal Solva Chadeya' -a teenage love story starring Devendra Khandelwal and Zaheera. In fact Vinod Mehra, with whom Rekha was romantically linked, was also in the film.

In one of her old interviews she mentioned that when she started working in Hindi films, she was still getting new to the language and wasn't very well quipped with it. But the problem was when most of the producers spoke to her in Hindi-Punjabi mixed lingua (thanks to their Punjabi roots). 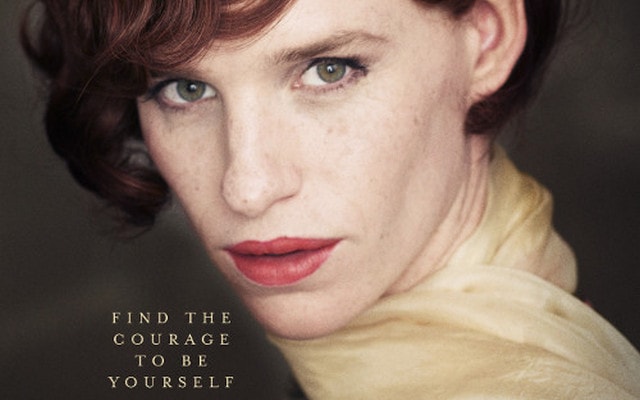