Not In A Hurry To Get Married: Rajkummar Rao

Actor Rajkummar Rao, whose next big screen outing is "Shaadi Mein Zaroor Aana", says he is not in a hurry to get married as he still feels like a child.

"Shaadi Mein Zaroor Aana" is due for release on November 10.

Rajkummar, who was present at the launch of fashion designer Manish Malhotra's X Chandon Limited Edition End of Year 2017 bottles here on Monday was asked when he is going to get married in real life.

The actor, mostly known for featuring in films with offbeat content and treatment, says it's his job to be part of various kinds of films.

"I like to give something new to my audience with every film of mine. Otherwise, it would get boring for me as well when I will start doing same kind of films. So it's better to try and take risks," said Rajkummar, who featured in "Bareilly Ki Barfi" and "Newton" this year.

Asked about the development on that front, he said: "It's a huge responsibility when your film represents your country at the Oscars. We have cleared the first step, but we have to fight a long battle out there."

"A total of 92 films are nominated with which our film is competing in the foreign language film category. So now we have to make it to the top nine films and then top five films. So, it's going to be a different ball game altogether, but we will try really hard."

After "Shaadi Mein Zaroor Aana", Rajkummar will also be seen in Hansal Mehta's "Omerta" and he will make his foray into the web series space with "Bose: Dead/Alive". 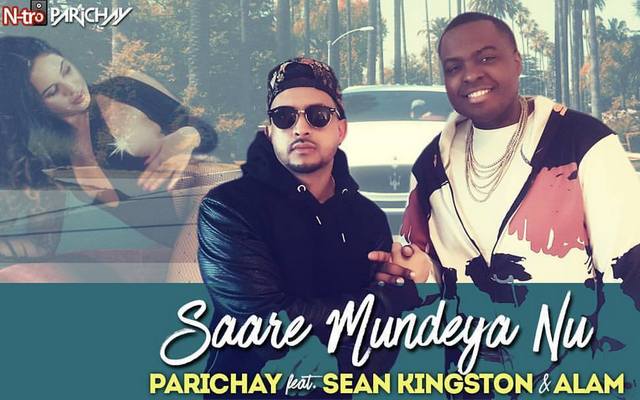