Bollywood actress Deepika Padukone, who looks ethereal as the titular character in "Padmavati", has expressed gratitude for the roaring response of the audience and film fraternity to the trailer of the period drama. Her co-stars Ranveer Singh and Shahid Kapur too are "overwhelmed" with the reactions.

Deepika tweeted: "I cannot even begin to express the gratitude and joy I feel today. I sometimes wonder, 'What have I done to deserve so much love and appreciation'... And while I seek, all I can say is a big big thank you."

And as this day comes to an end,I cannot even begin to express the gratitude and joy I feel today!

Directed by Sanjay Leela Bhansali, the movie will be out on December 1 to tell the tale of the valour and heroism of the Rajputs.

The actress features in a powerful role, dressed in intricately embroidered ensembles and bespoke jewellery. She sports a unibrow and captures the attention of viewers with her screen presence.

A look into the "Padmavati" trailer gives a dekko into the high production value, panoramic shots and carefully curated looks that the film promises to give.

Ranveer wrote an open letter on Twitter, where he thanked everyone, including friends, media and audience for the response.

"Thank you from the bottom of my heart, to each and everyone who has been so generous in effusively showering love and appreciation to our trailer. To witness the avalanche of praise across the board is unprecedented and overwhelming it's very rare... and very, very humbling," he wrote.

Praising Bhansali, with whom he has worked earlier in "Goliyon Ki Raasleela Ram-Leela" and "Bajirao Mastani" -- which also starred Deepika, Ranveer called him a "crazy genius" and "master craftsman" who "has fought, suffered and sacrificed for this film".
"The success of this trailer is a testament to his sheer tenacity and iron will," Ranveer said, adding that Bhansali's vision is of a "deeply passionate artist who has bared his infinite soul on celluloid".

Ranveer is still shooting for the period drama, and he guarantees that whatever is shown in the trailer, is just a "fraction of what this film has to offer".

On his part, Shahid tweeted: "Overwhelmed by the love pouring in. Humbled and thankful. Love you all."

Overwhelmed by the love pouring in. Humbled and thankful. Love you all #PadmavatiTrailer @FilmPadmavati pic.twitter.com/fTgzIqCfix

"Padmavati" is presented by Viacom18 Motion Pictures and Bhansali Productions. 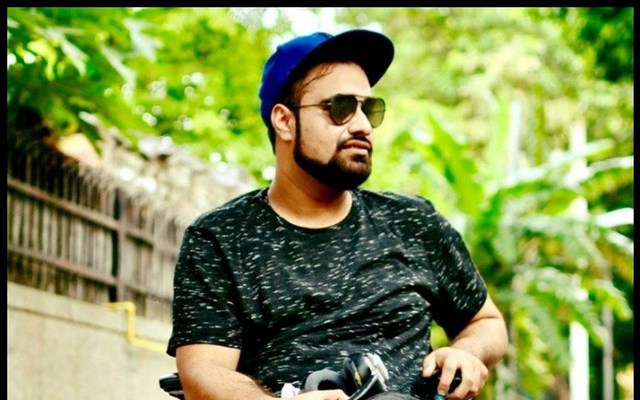 not hurry get married rajkummar rao...