Bollywood-Themed Broadway-Style Musical To Arrive In Mumbai In November

Mumbai is set to get a taste of a Punjabi wedding musical in a Bollywood-themed Broadway style from next month onwards.

After "Zangoora", "Jhumroo" and "Jaan-E-Jigar", Wizcraft International Entertainment Pvt Ltd is gearing up to launch their fourth theatrical -- "Balle Balle - The Biggest and Craziest Wedding".

"I think weddings in India are something that everyone looks forward to. The joy and parties last for three to four days. Punjabi weddings are much more louder by default. So, I wanted to do a Punjabi wedding musical with a Bollywood-Broadway style," Viraf Sarkari, Director, Wizcraft International Entertainment Pvt Ltd, told IANS over phone from Mumbai.

The "full India cast" consists of 24 actors and 24 dancers.

"All are being trained in dancing, drama and singing. So, it will be in a truly Broadway style," he said.

Any known names participating in it?

"No. I don't think for a project like this, we need a known name. We have taken raw and aspiring actors and singers, and turned them into stars. Everyone has fabulous talent and great energy. This will be a long-running project," he said.

Mumbai is known as the hub of Bollywood. So why do a Bollywood show in the city?

"What happened was that everybody -- family and friends -- from Mumbai would go to Kingdom of Dreams (Gurugram) for 'Zangoora' and 'Jhumroo'. Mumbai is the hub of entertainment, but there is nothing to make people get close to Bollywood.

"If you see Filmcity, nothing happens there in terms of entertainment for the masses. Besides watching movies on the screen, there is nothing. This is the first time that we are literally bringing Broadway to Mumbai," Sarkari said.

There will be previews and special shows, but the masses can catch it at Bal Gandharva Rang Mandir from November 10 onwards.

"It won't be a conventional play that happens on weekends. All the drama and masala of a blockbuster Bollywood film will be there. It will be like watching a live movie with sing along and foot tapping music," he said.
"The moment the audience will enter the theatre, it will be like they have come for a wedding. It will be highly interactive as well," he added.

They plan to do eight shows a week.

"It will be in the evening during weekdays. For Saturday and Sunday, we are planning to have a matinee show," he said. 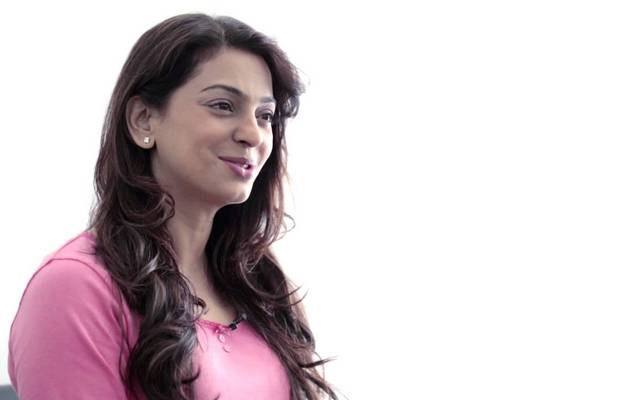 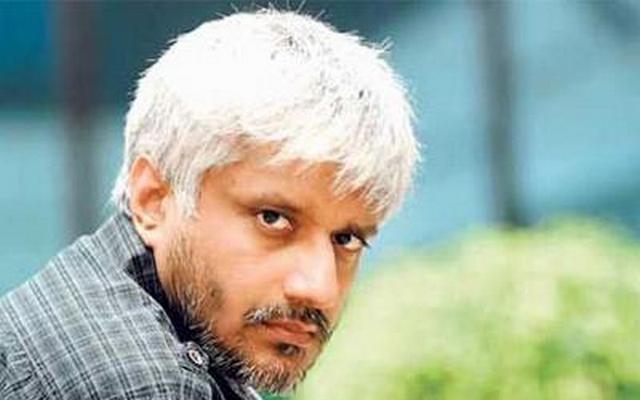