Juhi Chawla will introduce India's spiritual diversity and heritage through TV series "Sharanam". She is happy about associating with an "offbeat" project.

The series is voiceover-led, and Juhi's emotive voice will add an extra edge to the breathtaking locales captured on camera, read a statement from EPIC channel.

"I have done TV before but this is an offbeat project which is new to me. When the concept was narrated to me, I found it very exciting and much-needed. India being a diverse country with a variety of faiths co-existing, it is interesting to try and understand what it is in faith that moves and involves them," Juhi said.
"The show has travelled the length and breadth of the country from Hemis monastery in Ladakh to Velankanni in the South and from Somnath in the West to Kamakhya in the East. It has been shot beautifully and the stories of the people are heart-wrenching and uplifting in the same breath," she added.
"Sharanam", which has the tagline "Safar vishwaas ka" -- a journey of faith -- aims at evoking a sense of spiritual insight through a coverage of prominent pilgrimage places in India. Nizamuddin Dargah, Golden Temple, Velankani Church, Murdeshwara, and Sarnath, among a host of other pilgrim sites, will feature in the 26-part TV series scheduled to air in November. 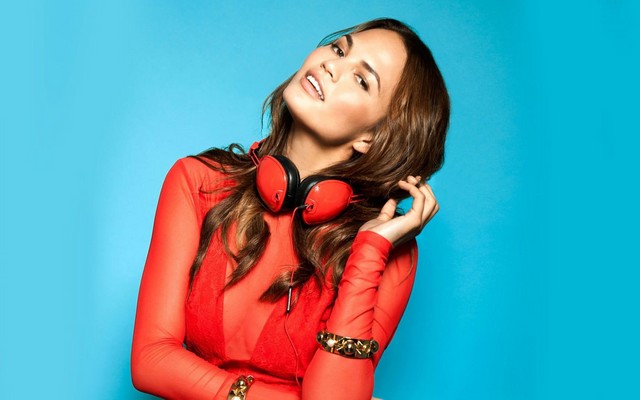 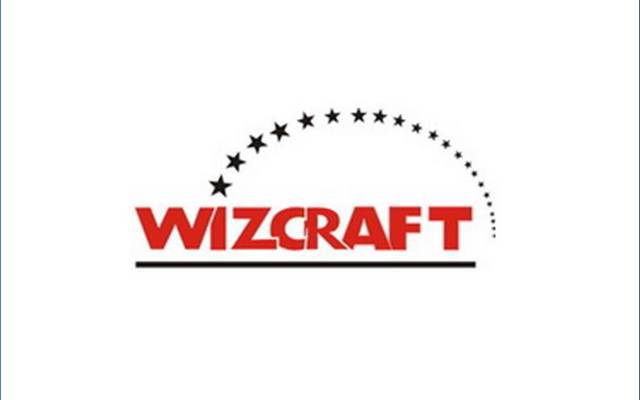