Actor Ranveer Singh says he is overwhelmed and humbled with all the praise and the positive response received by the trailer of his upcoming film "Padmavati".

Ranveer on Tuesday wrote an open letter on Twitter, where he thanked everyone, including friends, media and audience for the response.

In the letter, he wrote: "Thank you from the bottom of my heart, to each and everyone who has been so generous in effusively showering love and appreciation to our trailer. To witness the avalanche of praise across the board is unprecedented and overwhelming it's very rare... and very, very humbling."

The actor also wrote about the film's director Sanjay Leela Bhansali, calling him as "crazy genius" and "master craftsman".

"It is a result of blood, sweat and tears that our team has poured in this mammoth effort. Sanjay sir, my crazy genius, the master craftsman... has fought, suffered and sacrificed for this film -- the success of this trailer is a testament to his sheer tenacity and iron will," Ranveer wrote.

He said Bhansali's vision is of a "deeply passionate artist who has bared his infinite soul on celluloid".

"He is tireless and unrelenting in his pursuit of excellence. I am blessed to have had the privilege of being directed by him -- he nurtures me and I learn from him and grow every day," he added.
Ranveer is still shooting for the period drama, and he guarantees that whatever is shown in the trailer, is just a "fraction of what this film has to offer".

"Padmavati", which also stars Deepika Padukone and Shahid Kapoor, is presented by Viacom18 Motion Pictures and Bhansali Productions, and is set for a December 1 release. 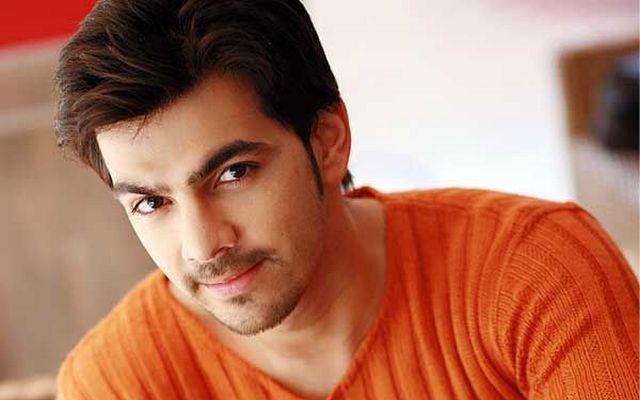 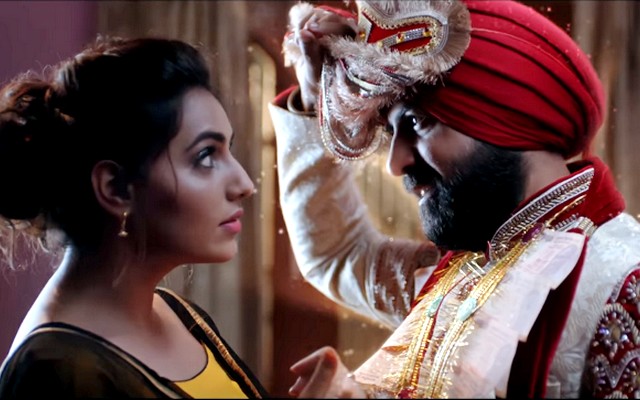