The Mumbai Police on Monday, however, said it has refused to entertain the complaint and has directed the complainant to the concerned police station in Lonavala.

In his complaint, among other things, Zubair has accused Salman of allegedly threatening him in the Saturday night episode of the "Bigg Boss" elimination show.

Salman Khan reportedly blasted Zubair for allegedly misbehaving with some housemates, to which the latter hit back claiming he had all knowledge of the superstar's "connections and liaisons".

An official of Antop Hill Police Station said that late on Sunday, Zubair had submitted a written complaint against Salman.

"However, we have lodged a noncognisable complaint and transferred it to the concerned police station in Lonavala, Pune district, which has jurisdiction to investigate it," the official said, requesting that he not be identified.

The official said that since the show is being shot in Lonavala and the alleged incident involving the aggrieved complainant took place there, Mumbai Police have no jurisdiction in the matter.

The police have advised him to approach the concerned local police station in the hill station, around 125 km from Mumbai, for redressal in the matter.

Zubair also claimed that "Bigg Boss" is "fully scripted" and slammed it as a "fake reality show".

In his complaint, Zubair said he "consumed pills to get out of the 'Bigg Boss' set". He had made an exit from the set due to his health before the eviction episode on Sunday.

Before the show, Zubair had earlier claimed he was related to don Dawood Ibrahim's late sister Haseena Parkar, and threatened fellow contestants to not tick him off as he can be dangerous and kept repeating that he comes from Dongri. 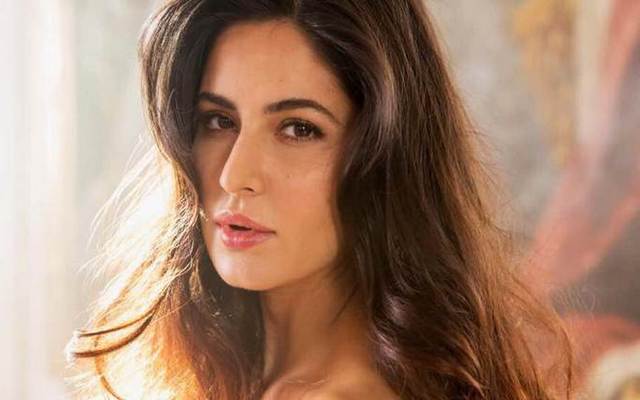 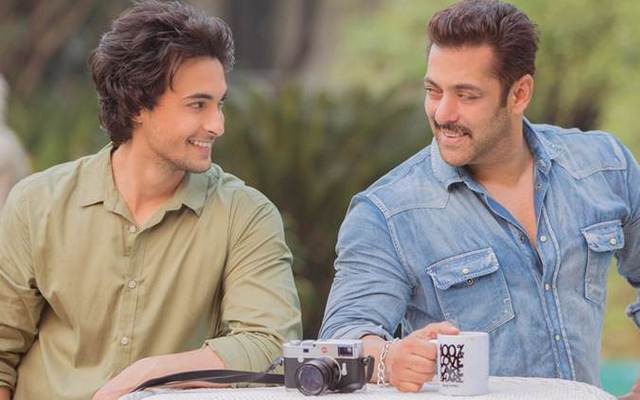