Pink Recalls Being Traumatised By Bug

Singer Pink has says the "worst day" of her life involved being attacked by bugs in Australia during a bike ride with her husband.

"Oh God, there were so many bugs that I was crying while I was riding. And there were all the signs which say watch out for wallabies and kangaroos everywhere, so I was just waiting to be taken out by a kangaroo while eating the most protein I have had in my life," Pink told Australia's Daily Telegraph.

The ordeal was so horrific for the star that she even pulled over on the highway and forced her husband to call someone who could pick them up. 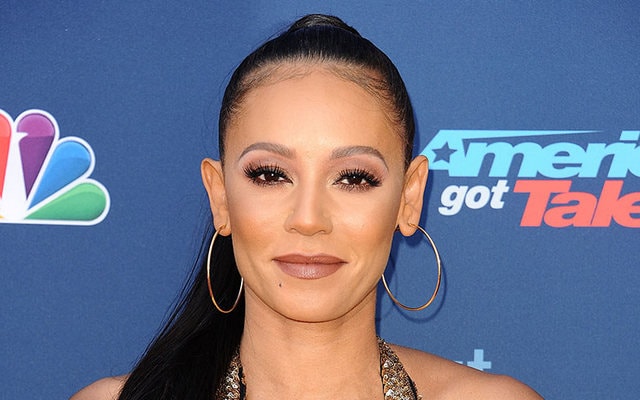