The 55-year-old actor is currently being sued for wrongful death after White took her own life in 2015, aged 30.

Seemingly putting aside the legal drama that has overshadowed Carrey's life since her death, he took to Instagram to comment on his feelings for her.

The actor shared a photograph of him walking hand-in-hand with White.

He captioned it: "Forever in my heart" alongside a red heart emoji.

Carrey was a pallbearer at White's funeral in October 2015. However since her death, her family have been at war with the actor.

It has been alleged that he infected White with a number of sexually transmitted diseases during their relationship. 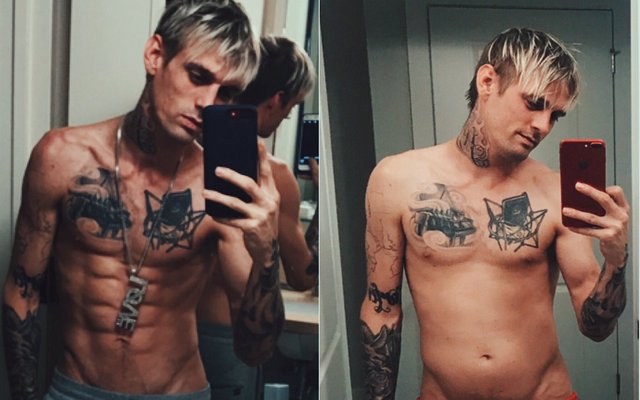