Patiala Schedule For 'Gold' Wrapped Up

Akshay on Sunday took to Twitter, where he shared a photograph of himself getting into an aircraft. He described the Patiala schedule as "fantastic".

"Another fantastic schedule of 'Gold' ends in Patiala. So much love and warmth literally till the point of taking off...nothing but grateful," he captioned the image.

"Gold", which has also been shot in London, is a sports drama directed by Reema Kagti and produced by Ritesh Sidhwani and Farhan Akhtar under the banner Excel Entertainment.

It is about India's first Olympic medal win as a free nation in the year 1948 at the 14th Olympic Games in London. It will release on Independence Day next year.

The film also stars Amit Sadh in a pivotal role. This will be the first time he will be seen sharing screen space with Akshay. 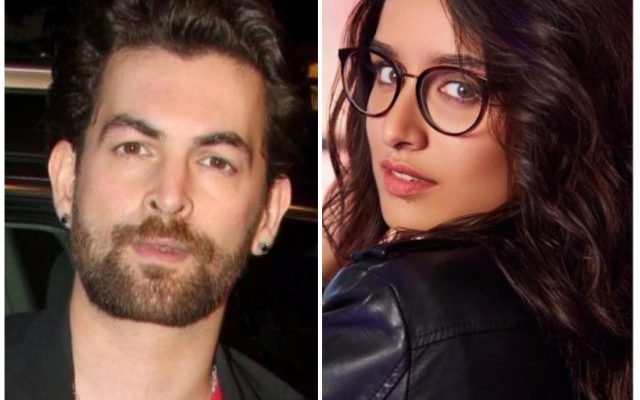